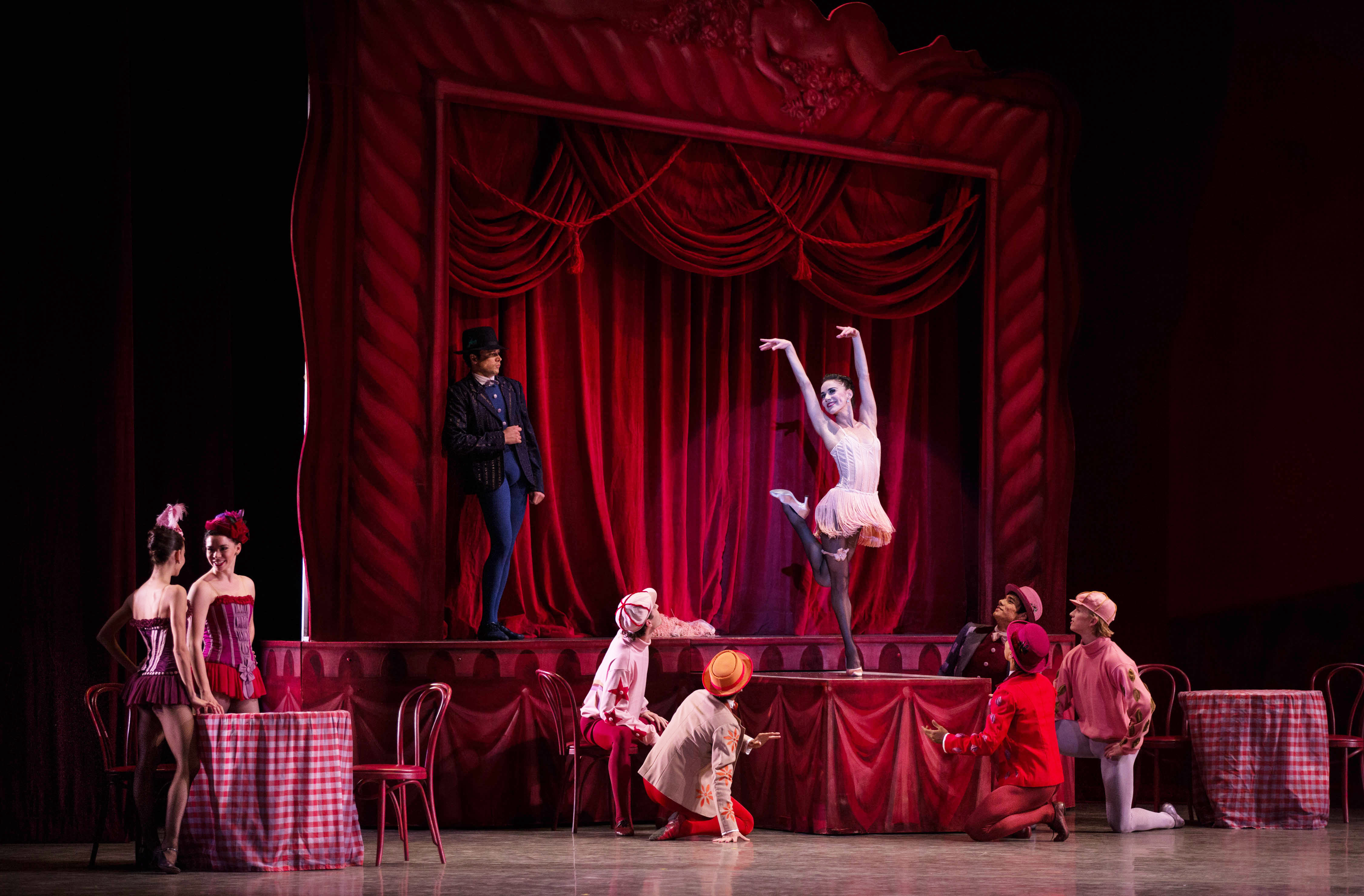 Playlist: listen to music highlights from the 2019/20 season

From Russian Masters to Frank Sinatra, the 2019/20 season is full of works where theater, film and dance collide to a soundtrack of music you know and love. 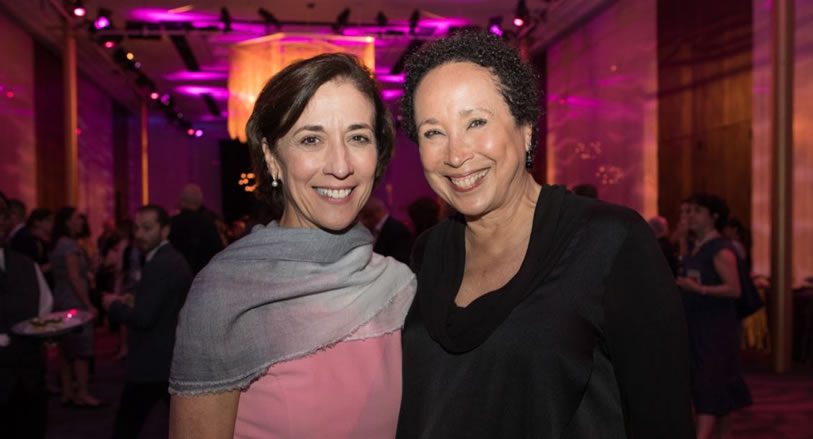 Miami City Ballet opened its 2019-20 season by headlining Ballet Across America, together with the Dance Theatre of Harlem during a weeklong festival from May 28 – June 2, celebrating women’s creativity and leadership in ballet at the John F. Kennedy Center in Washington, D.C. 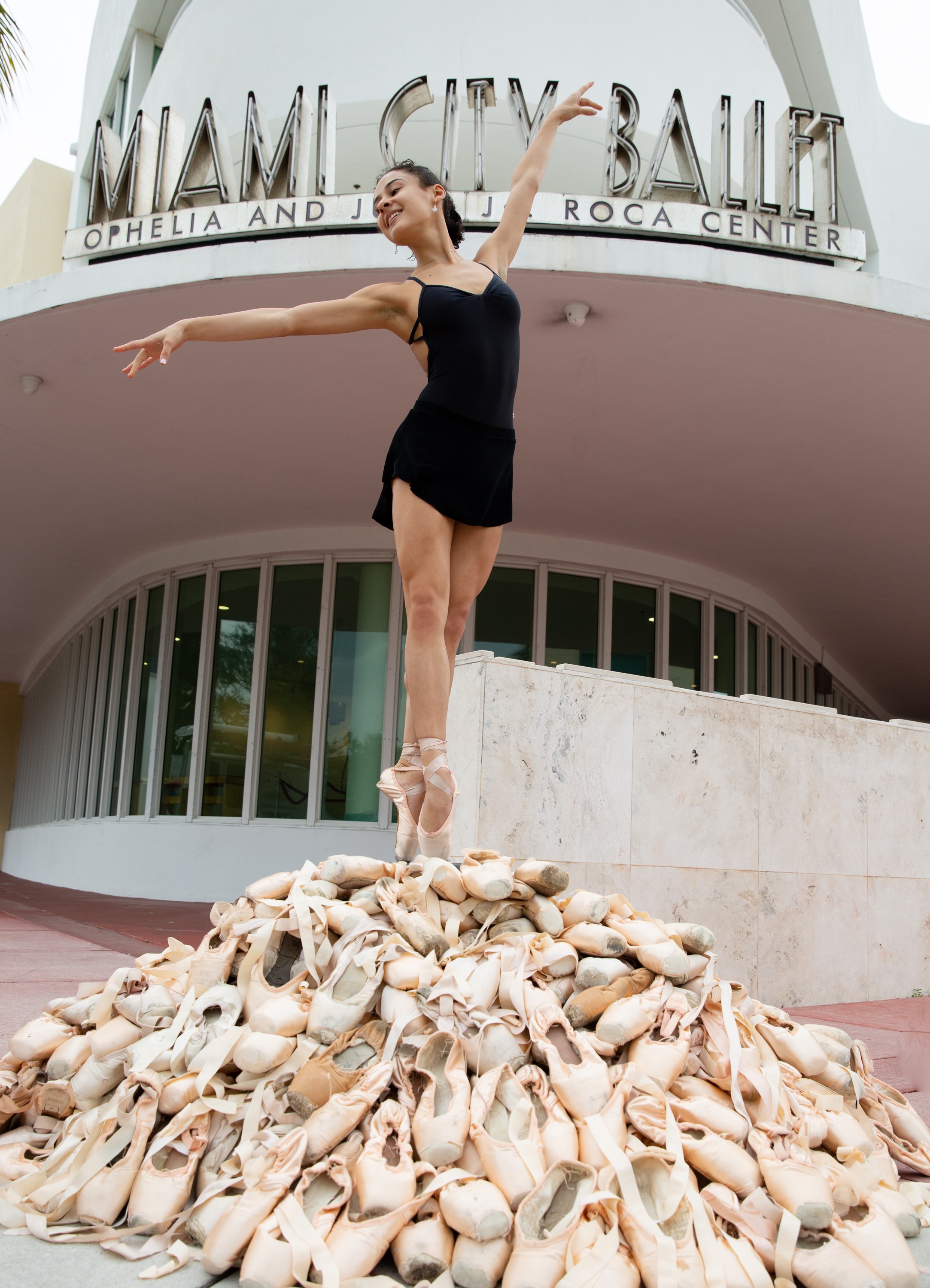 When Itzkan Barbosa was offered a contract with Miami City Ballet, she called her Mom and said ‘Guess what? It’s time for the shoe mountain’. 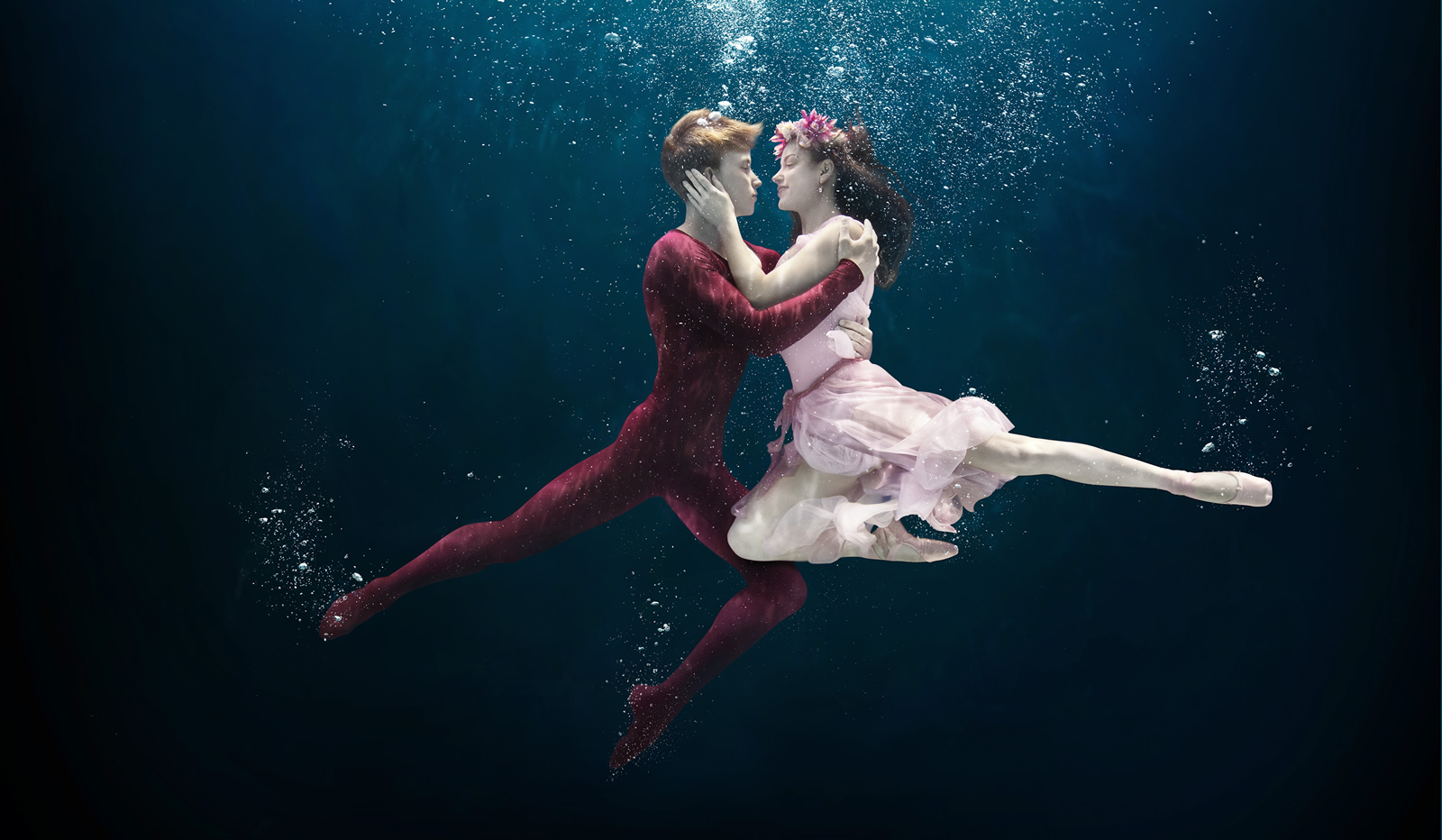 A Midsummer Night’s Dream – It Was a Revelation

There were audible gasps in the audience. There was a sense that we were all witnessing a transcendental moment only live performance can convey.

This reimagining was something to behold. The spectacular set and costumes were by artist Michele Oka Doner, who looked to the Miami waterways for her otherworld theme. 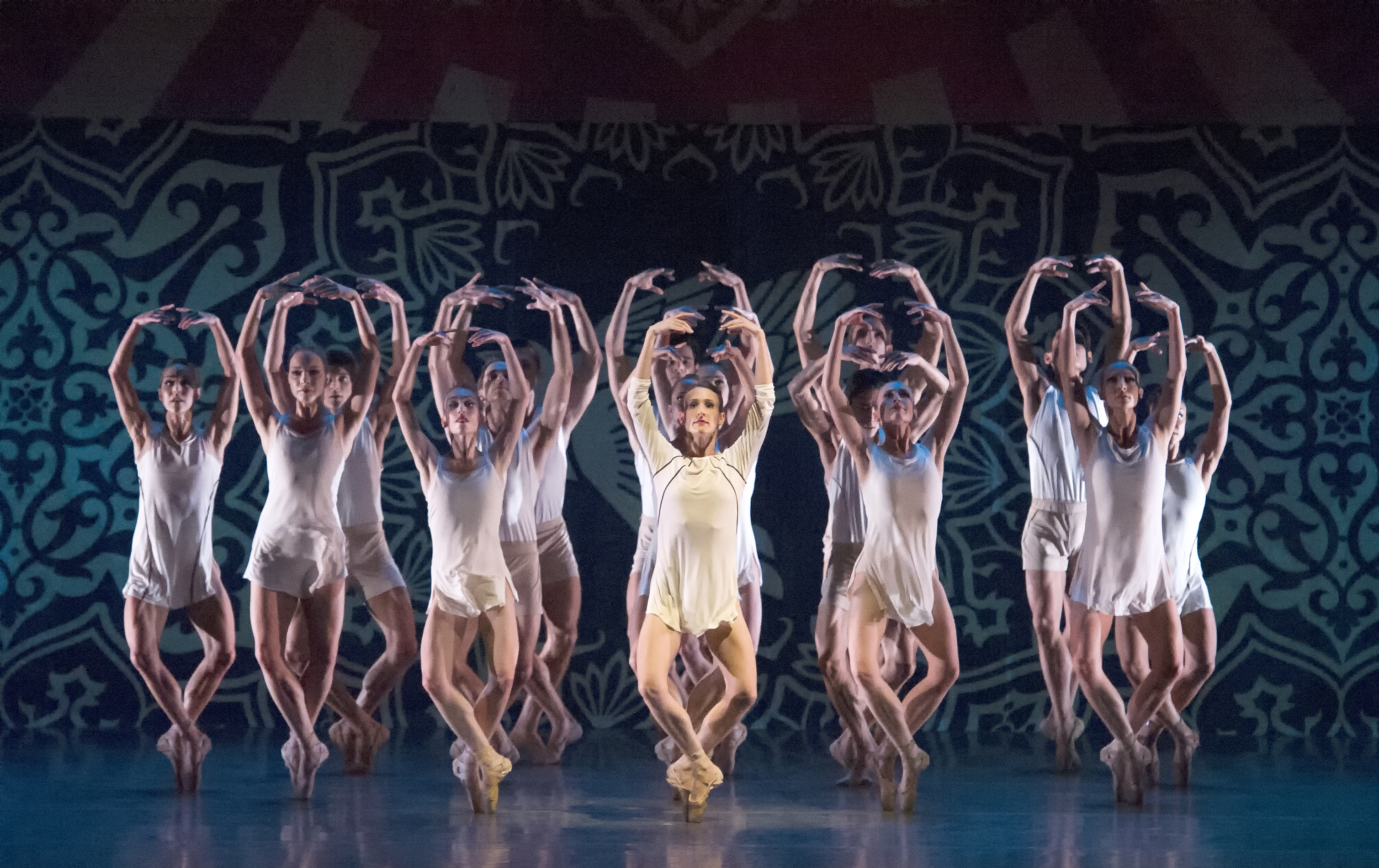 Ballet Across America at Kennedy Center