Miami City Ballet School is excited to invite all dancers ages 14+ to enjoy a variety of dance classes as part of our Open/Adult Division. Our classes are a great way to experience MCB School with no long-term commitment.

Classes are open to all levels from beginner to advance and are a great way to try dance for the first time or continue your intermediate/advanced training while engaging in a fun and rewarding dance environment. We look forward to welcoming you to experience the love of dance with Miami City Ballet School

Classes are available for drop-in and are held in person at our studios in Miami Beach.

Registration is now available for drop-in classes! To sign-up for your next class register through our MCBS Portal:

For schedule, class information, policies, & our FAQs browse tabs below.

Classes and Faculty are subject to change. Please login to the MCBS Portal to see the most-up-to-date schedule with Faculty including substitutions.

Miami City Ballet School is excited to offer dancers an opportunity to participate in a variety of dance classes at our studios in Miami Beach. Check out our class schedule below:

To review discount prices login to your MCBS Portal. Account Verification will be required at check-in.

Miami City Ballet School’s artistic faculty is composed of renowned teachers who have trained and worked with some of the greatest teachers, choreographers and directors in dance history.

Don’t miss out on your opportunity to take class led by these world class dancers! 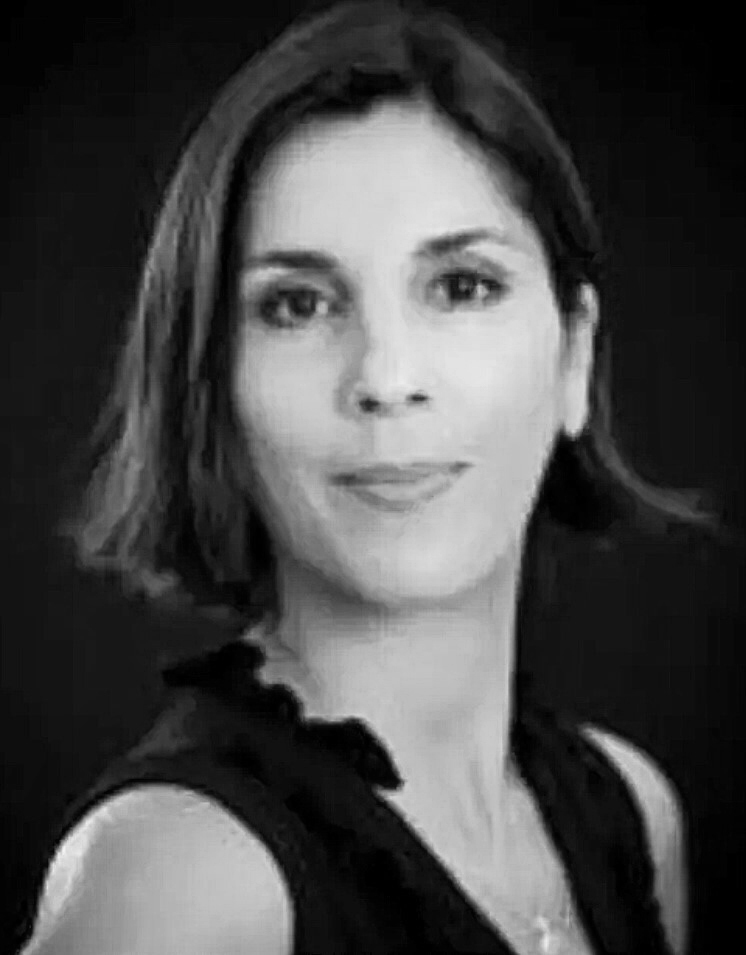 Born in France, trained at the conservatoire de Nimes and The Studio Ballet Colette Armand, France. Her professional dancing career started in France where she danced with Ballet National de Marseille, Roland Petit and Ballet National de Nancy, with a repertoire from the most classical to the modernism of Roland Petit’s. Jessica’s career continued in the US with Ballet Florida, Miami City Ballet and Ballet Gamonet extending her repertoire from Balanchine, Peter Martins to Jimmy Gamonet among others. Jessica has been teaching ballet for the past 11 years as well as coaching students for dance competitions in ballet, lyrical and contemporary. 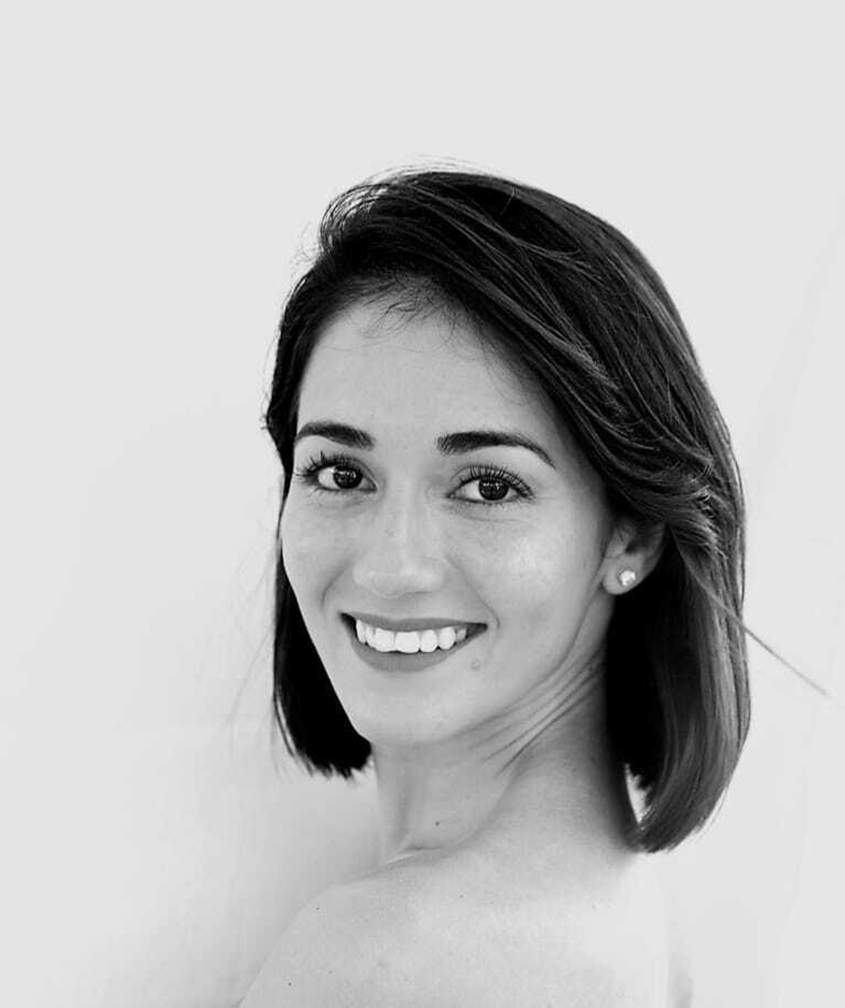 Claudia began her training at the age of 7 in the Cuban National School of Ballet where she studied for 5 years. After leaving her country Claudia continued her training with The Cuban Classical Ballet of Miami School, and her education at New World School of the Arts where she was also introduced to the world of Contemporary and Modern techniques. She graduated with Highest Honors in 2014 achieving a Bachelor of Fine Arts with a Major in Dance. Shortly after, Claudia joined the Florida Grand Ballet, and The Sarasota Ballet for 2 Seasons. In 2017 she returned to Miami to join Dimensions Dance Theater of Miami where she danced for 5 seasons and performed as guest Artist for NOLA Ballet, St. Lucie Ballet, Charleston Ballet, Ballet Vero Beach among others. Claudia is also very passionate about teaching, and she sustains her teaching career alongside with her dancing. She is currently a freelance artist and faculty member at New World School of the Arts and Miami City Ballet. 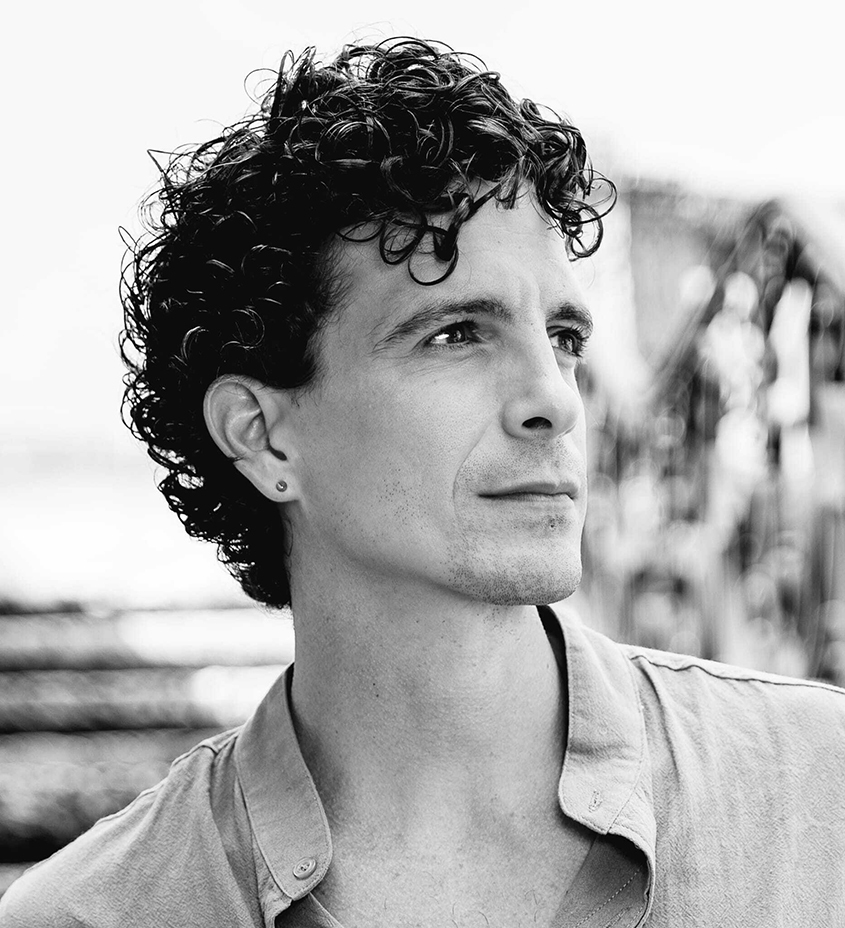 Fabian Morales started his training at the age 10 in the Cuban National School of Ballet where he nourished his passion for ballet. He continued his studies and joined the Cuban National Ballet at 18 years old, touring with the company to several countries in Europe and Latin America, and also performing in important Ballet Festivals. In 2009 he joined the National Dance Company in Mexico where he was a soloist for 6 years, and in 2015 he moved to USA to join Dimensions Dance Theater of Miami. He danced with Dimensions for 5 seasons, performing in several venues like The Joyce Theater, Jacobs Pillow, Miami International Ballet Festival, Ballet International Competition, and as a guest artist with New Orleans Ballet, Texas Ballet, Vero Beach Ballet, among others. Currently Fabian is free lancing and teaching which is one of his main passions. 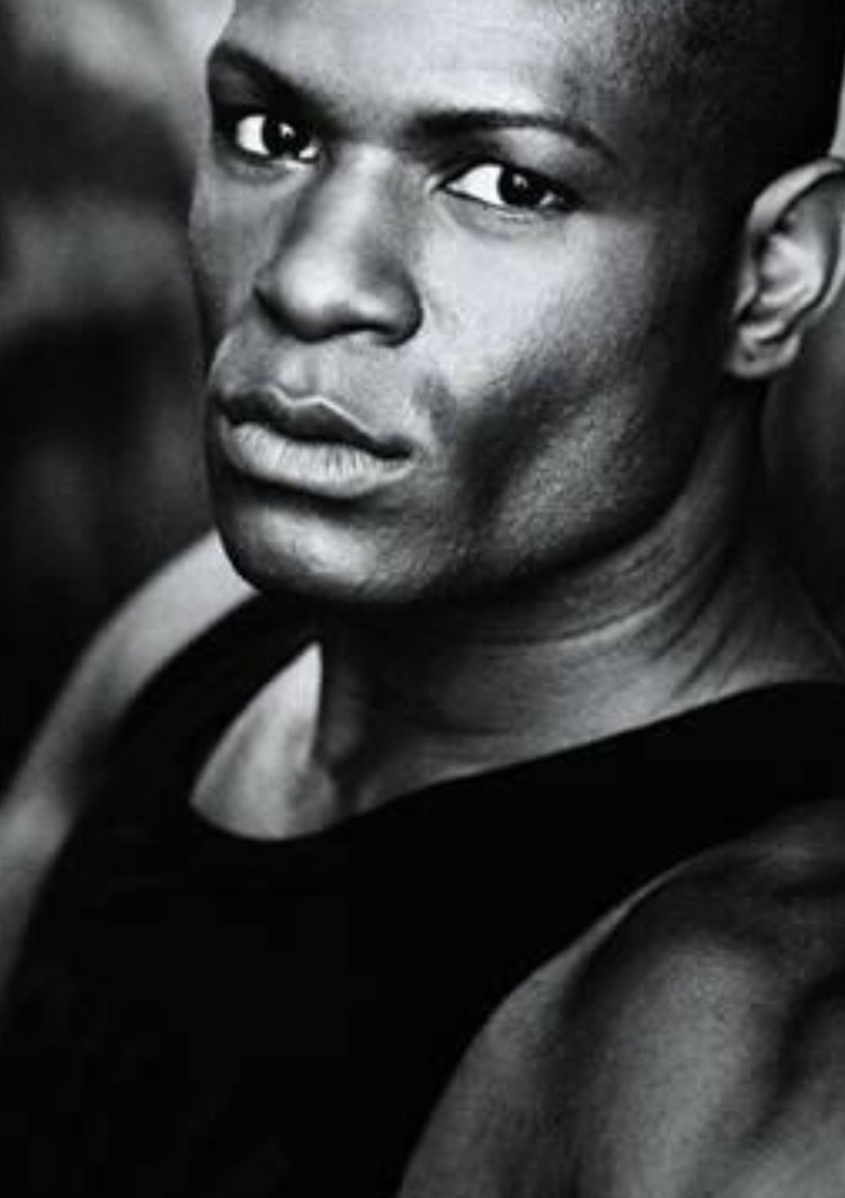 In addition to Herman’s copious theatrical work on Broadway, internationally and with the Rockettes, he has spent many hours working in a completely different language of dance. He has performed in; Michael Jackson’s 30th Anniversary Special; with Mariah Carey, Usher, Mya, Destiny’s Child, Whitney Houston, Deborah Cox, Thalia, Tony Moran, Lisa Lisa, Kevin Aviance, Love INC., and Camp LO, among others.

Herman has choreographed various industrials, and corporate events and has worked for a number of summer intensives, such as The Broadway Theatre Project, where he is now the CoArtistic Director with Debra McWaters, the Miami City Ballet, the Springfield Ballet, Performance Edge 1 and 2, The Theatre Arts and Minds, and The New World School of the Arts. Industrials Herman has choreographed and directed include such events as: LANA MARKS; Herbal Life; and The International Hustle and Salsa Competition Corporation.

Herman’s extensive and formal education in dance, other than Juilliard, is rounded out by his studies at; Interlochen School of the Arts, The Pacific Northwest Ballet, The Houston Ballet, Alvin Ailey, The Boston Ballet, and Jacobs Pillow. He is an ARTS winner, (Recognition and Talent Search which is sponsored by the National Endowment for the Arts), where he won the 2nd award level in Modern Dance and an Honorable Mention In Jazz Dance. He also received a 4 year partial scholarship to attend The Julliard School where he received his Bachelors in Fine Arts.

Ultimately, Herman’s Dance studies have made him far more than proficient In Ballet, Modern, Jazz, a Theatrical Approach to all types of Dance and Hip Hop / Jazz Funk . His work experience has made him one of the most popular choreographers and instructors in today’s dance world.

He is a Adjunct Professor at the New World School of the Arts, University of Florida and Miami-Dade Colleges, and a Resident Faculty member at the world-renowned Miami City Ballet school.

Faculty are subject to change. Please login to the MCBS Portal to see the most-up-to-date class schedule with Faculty including substitutions.

Do I have to pre-register online for a drop-in class or can I just show up and pay?

I want to sign up for a class. What do I do?

What do I have to do when I get there?

What do I wear?

Where are the classes?

I can no longer attend class; can I receive a class credit or refund?

How long is my Class Card good for?

What if I am late?

Where do I park?

Can I video record or take photos during class?

Can I bring a drink or snack into the studio?

Can my family, friend, or child watch me take class?