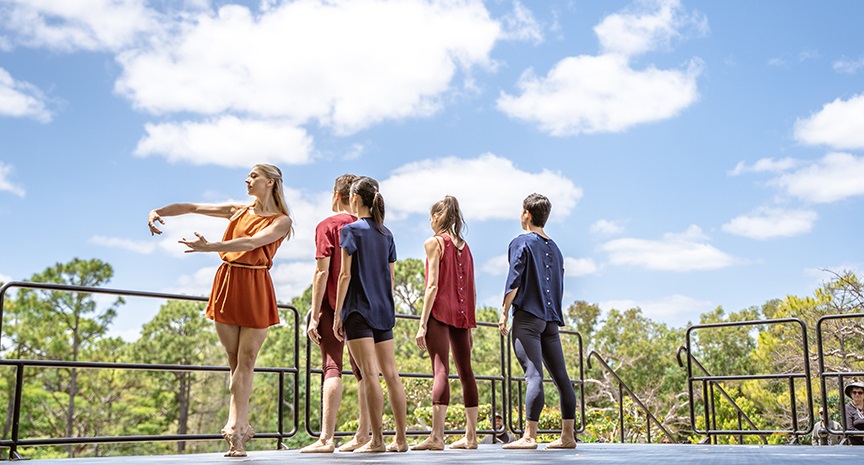 Inspired by Ty McCormick’s book Beyond the Sand and Sea, it tells the story of a Somalian born in a refugee camp in Kenya who never knew his home country.

The piece explores the feeling of individuality versus belonging. “It’s about belonging to a culture and what defines being a community member. South Florida is so diverse; I feel that these are relevant feelings to our communities here. Many people migrate later in life, perhaps leaving behind one community and trying to find a sense of belonging here,” Julian says.

“I was interested in belonging to a culture or a nationality, and what that means as part of a person’s identity,” Julian shares. “How can someone experience assimilation if they don’t have a place to call home? In creating this piece, I thought about the intersection between a person’s nationality and culture and their identity.”

The music, he says, wasn’t necessarily the inspiration or reason he chose the two pieces of music, but upon reflection, he discovered a connection with the theme of the ballet.

Julian explains, “The first piece of music is a violin duo by Bartók, an immigrant from Hungary who came to the U.S. during World War II. Even though he was a U.S resident., most of his music was influenced and inspired by the folk music of his home in Eastern Europe. This piece is contrasted with a violin partita by Bach, a native German composer and a figure who came to define their country’s music during the Baroque period.”

When asked what he hopes audiences will experience, Julian adds, “I hope they experience the beauty of the movement but also perhaps the pain of alienation. I hope the audience can make a connection to the world around us and how complicated and sometimes painful the human experience can be.” 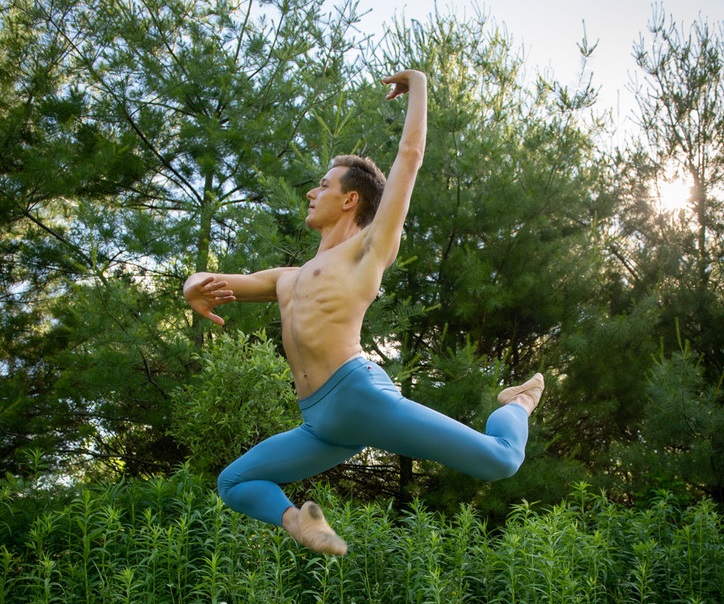 Click below for more information on our pop-up performances.

To Florida, With Love

This performance is made possible with support from the City of Miami Beach Department of Tourism and Culture, Cultural Arts Council, and the Miami Beach Mayor and City Commissioners.