Taking Shakespeare for a swim: A Q&A with Michele Oka Doner

Casting Announcement: A Midsummer Night’s Dream at the Adrienne Arsht Center for the Performing Arts, Miami

A ‘Dream’ of a Ballet for Miami 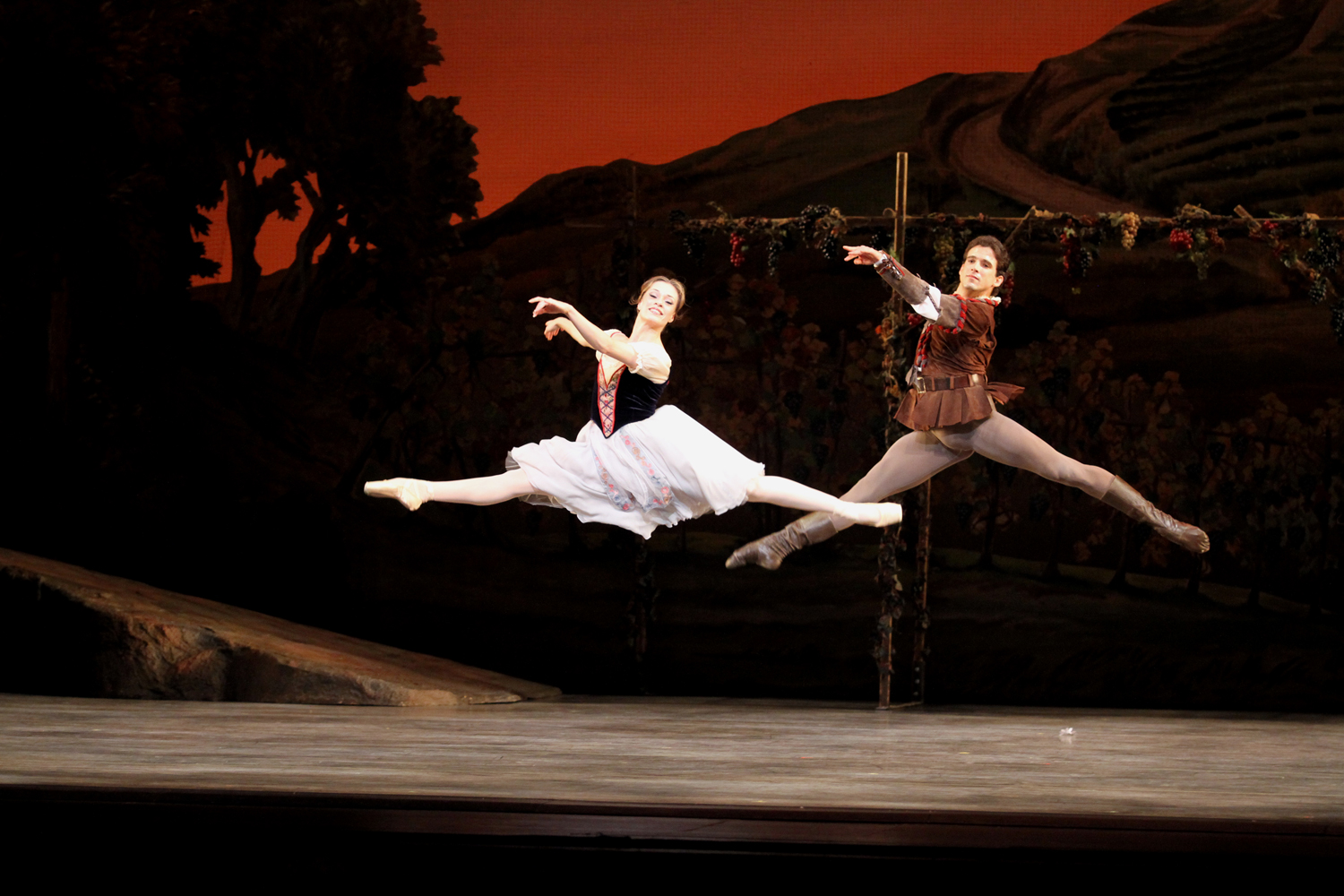 Longtime Miami City Ballet principal dancers – and husband and wife team – Carlos Miguel Guerra and Jennifer Carlynn Kronenberg have announced that the 2015- 2016 season will conclude their time with Miami City Ballet, departing after 15 years and 22 years, respectively. Their tenure at MCB has been an acclaimed one as they danced leading roles in a diverse repertory, performing for tens of thousands in South Florida, as well as on national and international stages.

The couple plan to continue dancing, primarily as freelance artists, and look forward to sharing their joy of performing with new audiences through local and national guesting engagements. They will also be teaching, coaching and holding master classes at several schools throughout Florida, the United States and abroad.