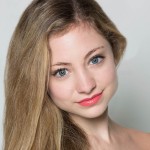 As we prepare for the opening of the 2013-2014 Season, Miami City Ballet welcomes several new faces to the company! Over the next few weeks, we are getting up close and personal with our “newbies” on our blog before they take the stage in October. So without further ado, we introduce you to MCB corps de ballet member Brianna Abruzzo!

MCB: What companies have you trained professionally with?

Brianna: As a student, I trained with New York City Ballet.

Brianna: Meet some friends at a local café for brunch, pamper myself with a mani/pedi (I’m a real girly girl). Take a walk around Central Park (I could never get tired of exploring the park). End the day with going to the movies.

Brianna: When I got offered a position in MCB. I said to myself “I did it!” I couldn’t believe it.

Brianna: Misty Copeland and Tiler Peck inspire me because they are impeccable dancers who continue to improve daily. Wendy Whelan also inspires me because she is world renowned, yet she is still down to earth and genuine.

Brianna: My cat Armani. He is the most affectionate cat I’ve ever met. People who normally dislike cats like Armani.

Brianna: Performing at the Costume Gala in New York’s Metropolitan Museum of Art surrounded by water in the Egyptian exhibit. It was such a glamorous night and the beautifully dressed celebrities treated us dancers as if we were the celebrities.

Brianna: Titania from A Midsummer Night’s Dream (I cry every time).

Brianna: MCB has a bit of everything; the amazing Balanchine rep that I couldn’t live without and contemporary ballets. MCB also has choreographers coming and staging new ballets quite often. I love that process and it was an important factor for me in choosing a dance company. MCB is also not too far from home, it’s a city (a fun one too), I have relatives close by, and who can say no to days off relaxing on the beach? Everyone in the company was immediately nice and welcoming. This made it one of the easiest decisions for me. 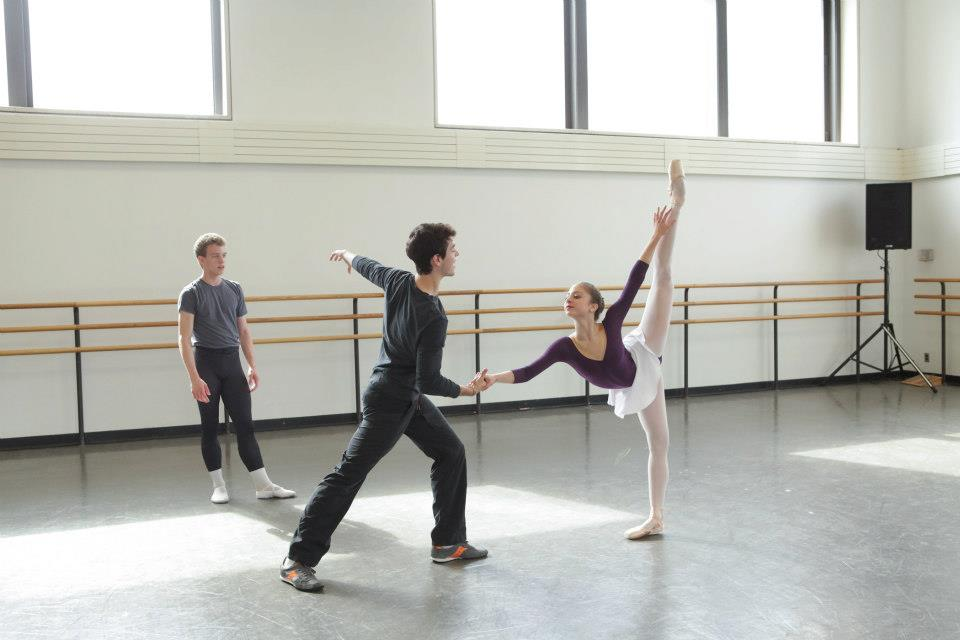 Brianna rehearsing with her choreographer for the SAB Student Choreography Workshop. 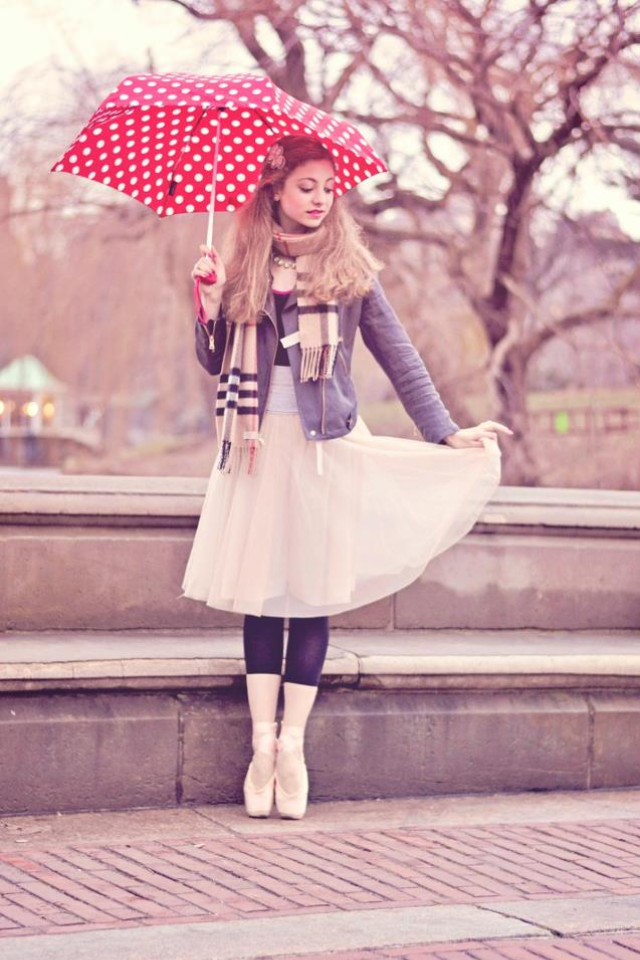