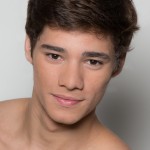 Returning from summer vacation and a fun trip home to Brazil, corps de ballet dancer Jovani Furlan is back on Instagram as this week’s guest photographer.

Our studios are exceptionally busy this week, with the arrival of two répétiteurs from the George Balanchine Trust — Patricia Neary and Peter Frame — who will be staging the company premiere of Episodes. Patricia Neary was hand-picked by Balanchine to join the New York City Ballet, where he later created two key roles on her — in Raymonda Variations and in Jewels. She will use her personal experience dancing several roles to stage Episodes and preserve every last detail of the choreography.

Peter Frame has an exceptionally close tie to Episodes as he was the first dancer to perform the Paul Taylor solo after Paul Taylor himself. In fact, Paul Taylor reconstructed the solo on Peter in 1986 when he was a dancer with NYCB. We are privileged and excited to have both Patricia and Peter with us at MCB to bring this boldly modern masterwork to life this season, as part of Program III: Triple Threat.

Learn more about the interesting history of Balanchine’s Episodes and how it came to be the ballet performed today.

Flexible subscription packages and single tickets to Episodes are on sale now as part of Program III: Triple Threat. 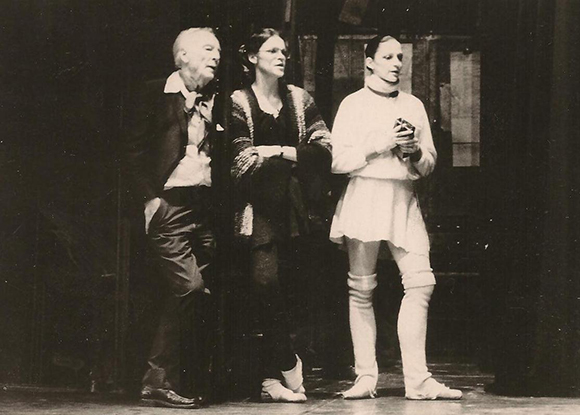 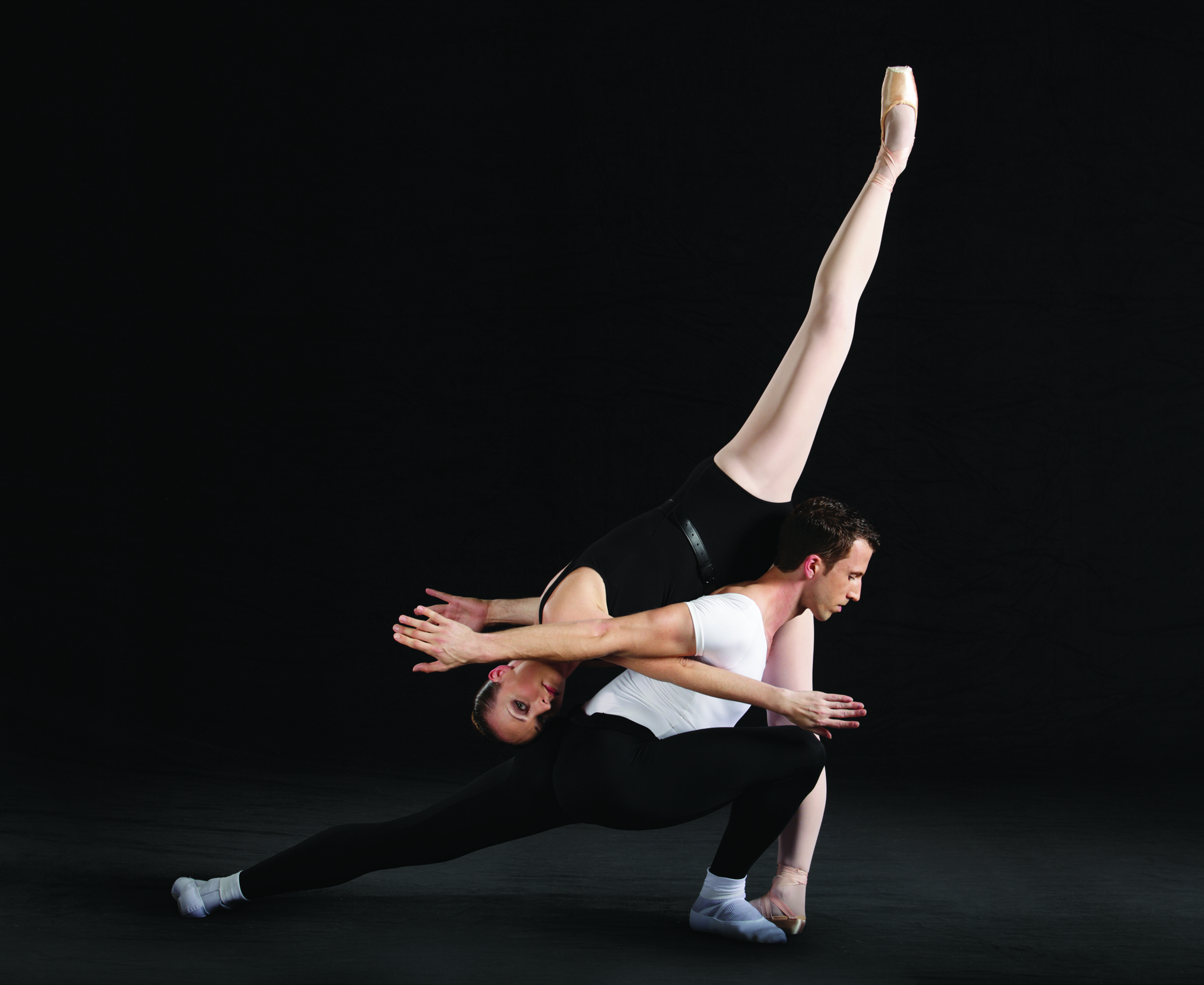