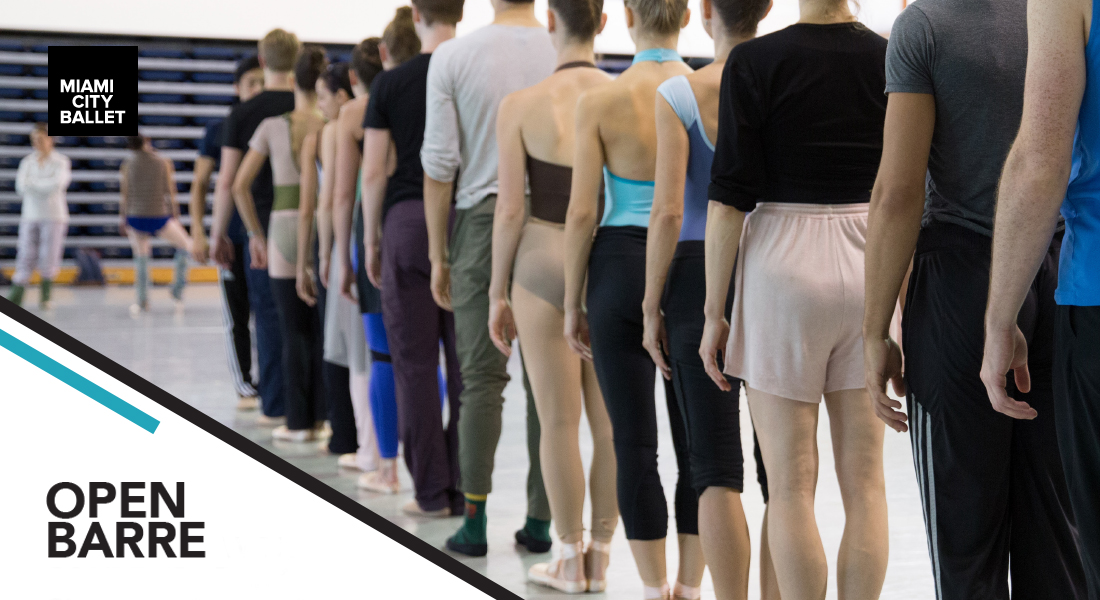 While classical ballet is known for making difficult moves appear effortless, Brian Brooks takes the art form to new extremes by exposing the force, effort, and sportsmanship behind the artistry. His collaboration with Wendy Whelan on Restless Creature propelled him onto the dance scene. Recently appointed as the inaugural Choreographer in Residence at Chicago’s Harris Theater, he has rapidly earned a reputation for his innovative work.

Join Artistic Director Lourdes Lopez for a discussion with Brooks and composer Michael Gordon (a Miami Beach native) about their first work for Miami City Ballet, One Line Drawn. See excerpts from the piece, making its World Premiere during Program Three this spring.

Tickets are $15, and seating is limited – reserve yours today.