Miami City Ballet has received $4 million in grants from major foundations and another $2.5 million in board donations, company officials said.

The John S. and James L. Knight Foundation, one of the company’s most consistent supporters, has pledged $2.5 million over three years. Of that total, $1.5 million comes from a fund set up in 2012, when the company was awarded a $5 million, five-year grant, the largest in its history.

A new $1 million grant is designated for new work and strengthening the organization. That grant required a match in debt forgiveness or new or increased donations, which has been met, Executive Director Michael Scolamiero said.

The company has received its first grant from the Ford Foundation — a $1.5 million, three-year grant for general support as well as enhanced education and outreach. 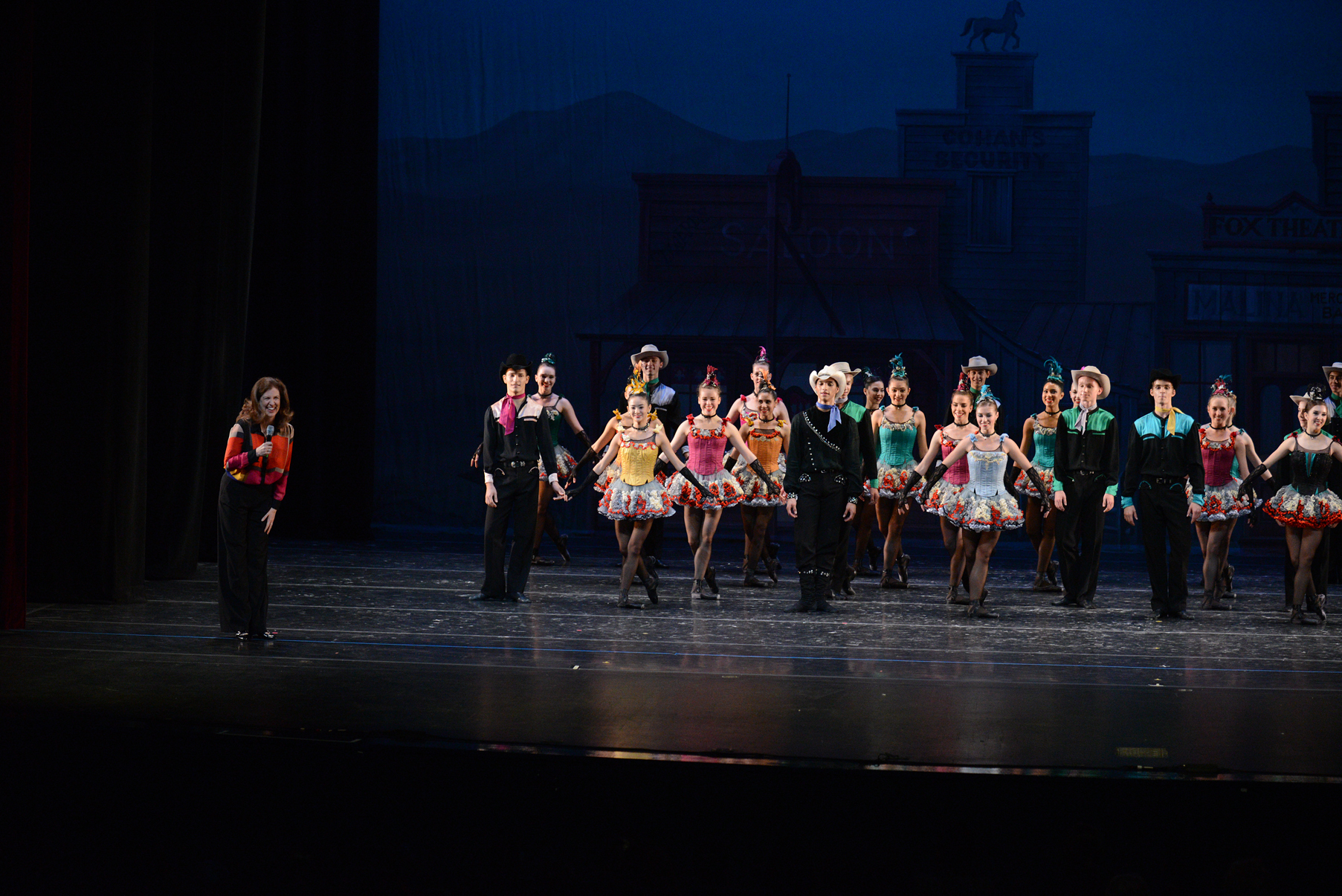 As part of Miami City Ballet’s Lecture and Master Class Series, 130 public school students attended a performance and a pre-show talk of Romeo and Juliet at the Adrienne Arsht Center in Miami.

Twenty 1st and 2nd grade students from Fienberg-Fisher Elementary School in Miami Beach are learning to dance through MCB’s Explore Dance program. This educational outreach program is designed to promote the arts to our community’s youth through weekly classes held at MCB Studios.