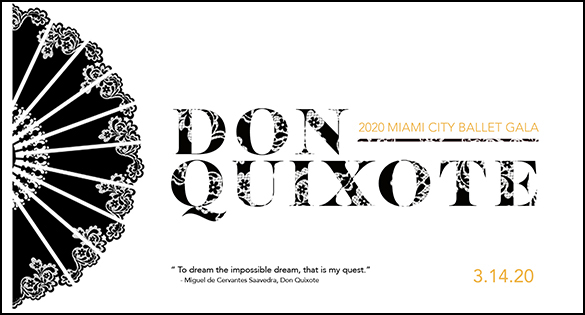 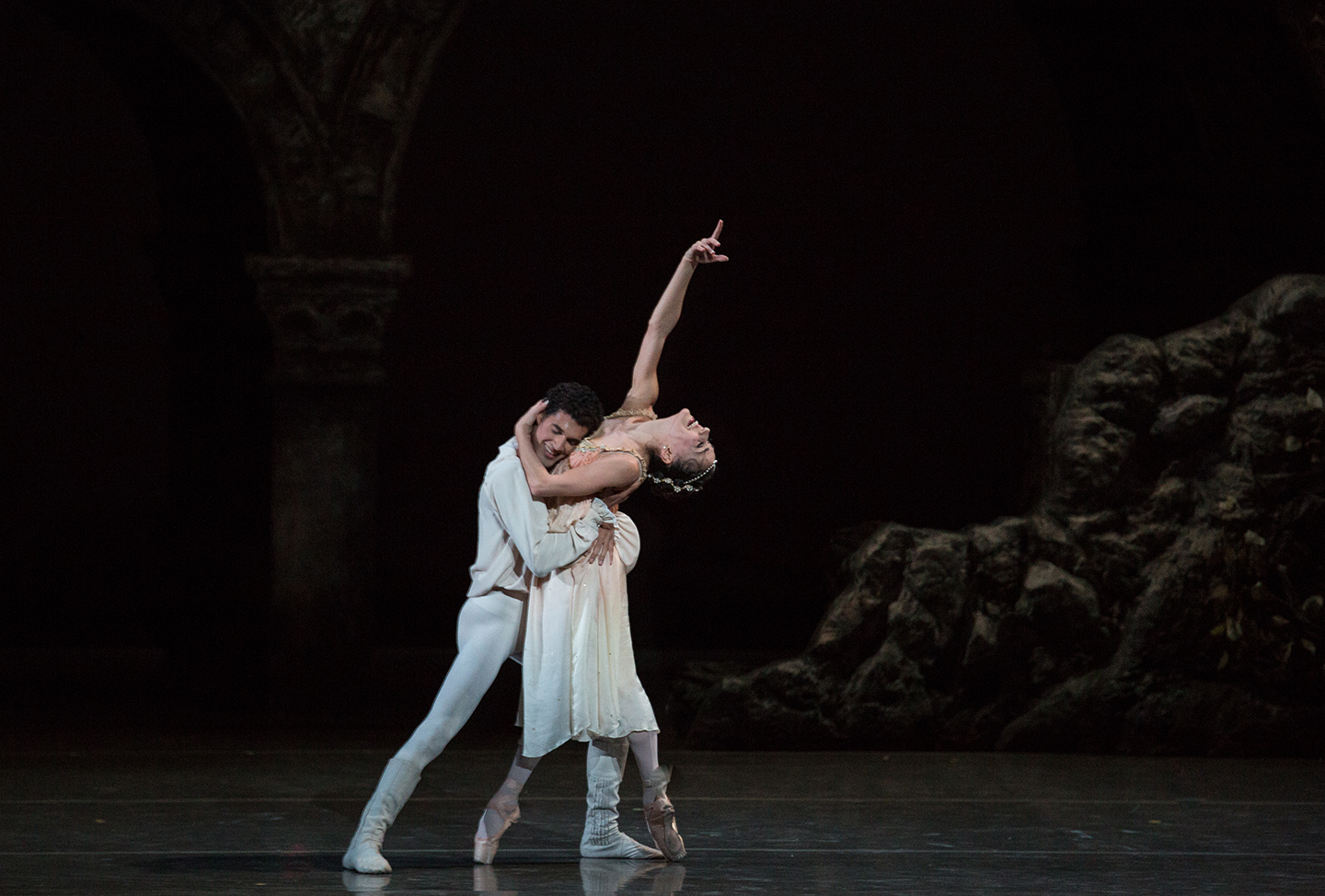 “When Patricia Delgado joined Miami City Ballet, what thrilled the then-18-year-old ballerina most wasn’t performing in big theaters or being part of a famous company, but getting to dance all the time.” The Miami Herald reflects on a beloved ballerina. 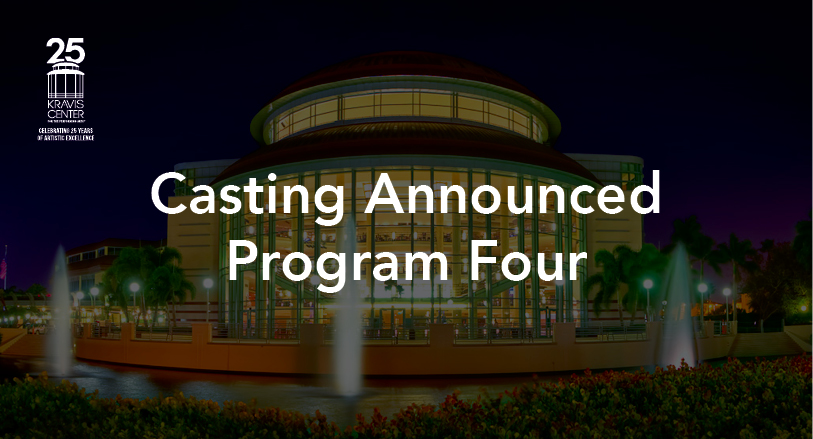 Miami City Ballet is excited to announce casting for Program Four that starts this weekend at the Kravis Center – Divertimento No.15, Arden Court and Who Cares?. Come see Patricia Delgado one last time on the Kravis stage. See the casting here: 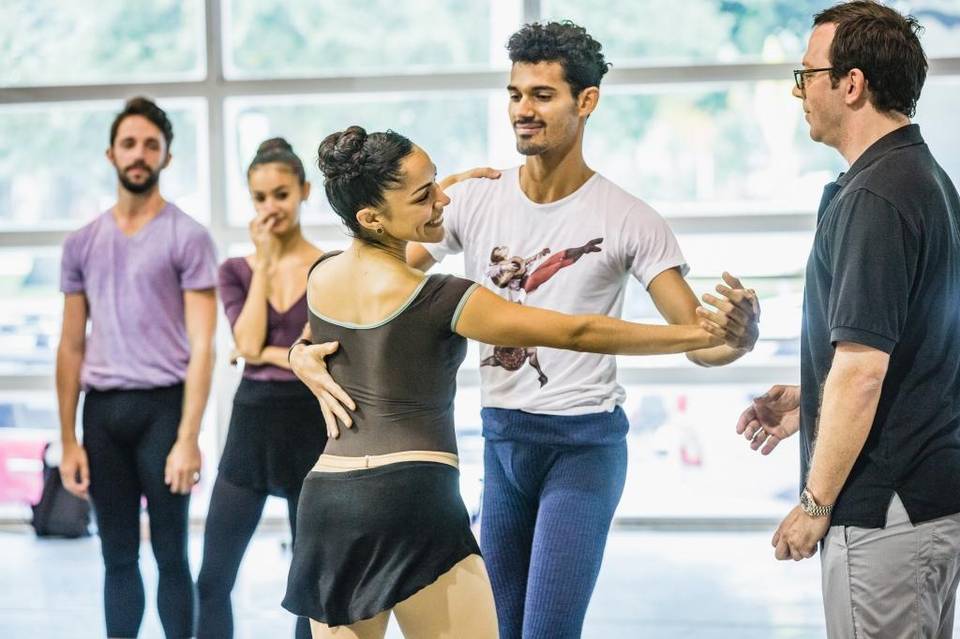 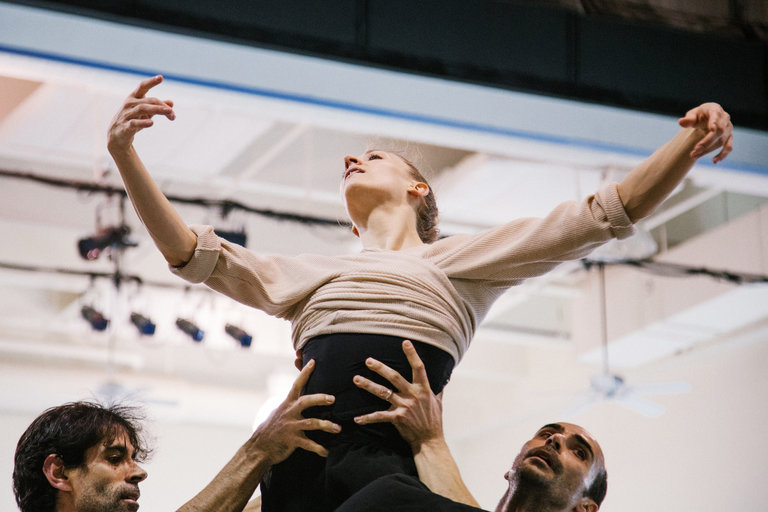