This weekend’s  performance of Don Quixote at the Arsht Center marks the closing of another extraordinary season of dance. With its irresistible Minkus score, lavish costumes and sets, and host of colorful characters, Don Quixote is the perfect season finale. Corps de ballet dancer Ariel Rose will make sure that you catch of the excitement behind-the-scenes as our final Instagram guest of the 2013-2014 Season. Follow him at #ArielMCBphotos!

Ariel shares his enthusiasm for this all-time popular work below! 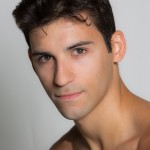 Don Quixote was one of the very first ballets I ever saw performed. As a young boy I saw Jose Manuel [Carreño] perform Basilio with the American Ballet Theatre at the Metropolitan Opera House in New York. I remember being so enthralled by Espada and his army of toreadors. They were all so suave, powerful and masculine with a Latin flair. I wanted so badly to feel the sense of power and honor from dancing like that. Years later, not only have I been given the opportunity to dance the same ballet, but I am also now wearing the exact same costumes (from American Ballet Theatre) that I saw onstage as a kid. Talk about living and becoming one’s own dream! I now can only wonder if perhaps (as life is very cyclical), that maybe there’s a young boy out there in Fort Lauderdale, West Palm Beach or Miami who is looking up at us men onstage and wanting to be and emulate us!  -Ariel

Don’t miss your final chance to see us this season! Get your tickets to Don Quixote here. 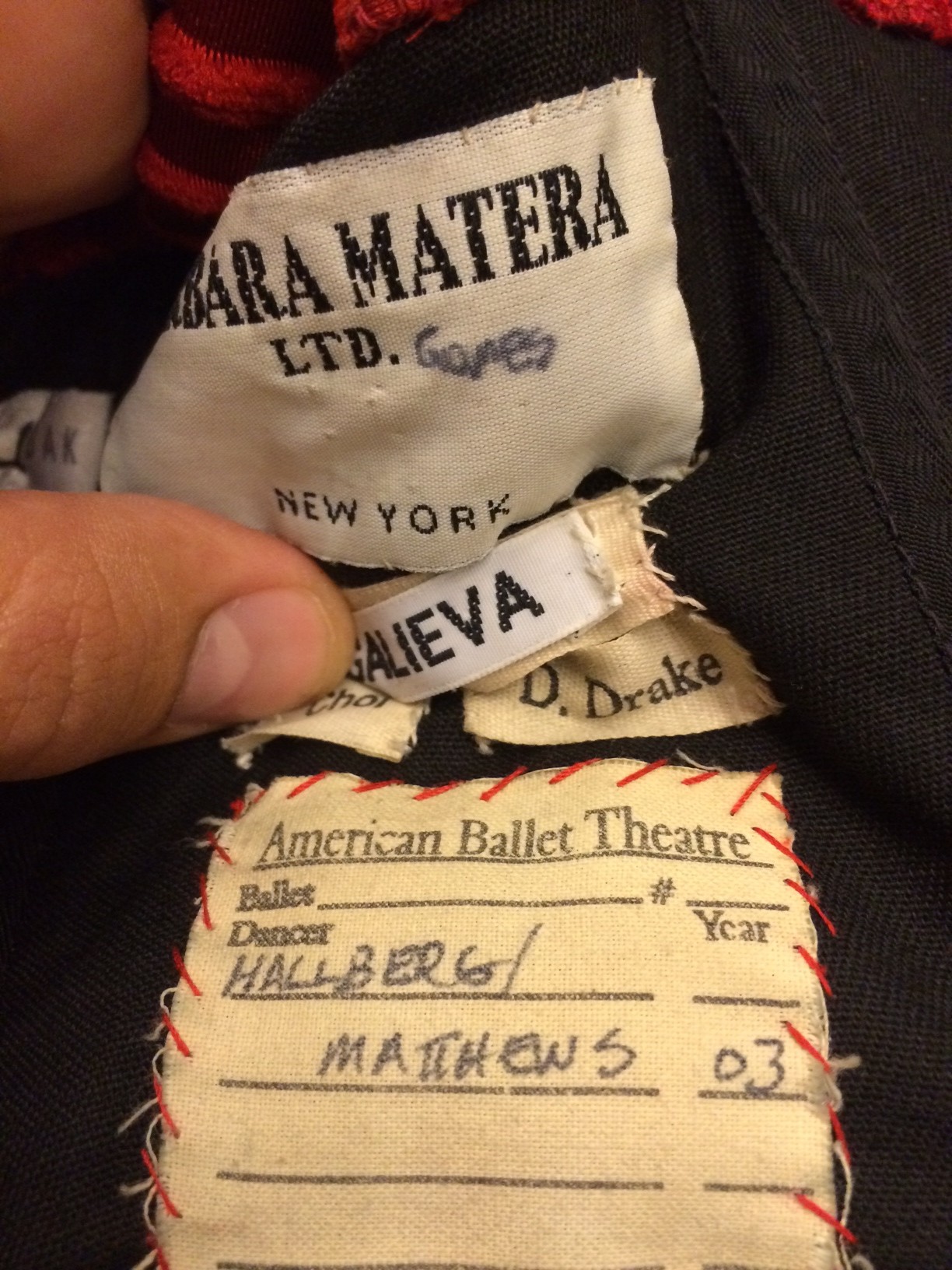 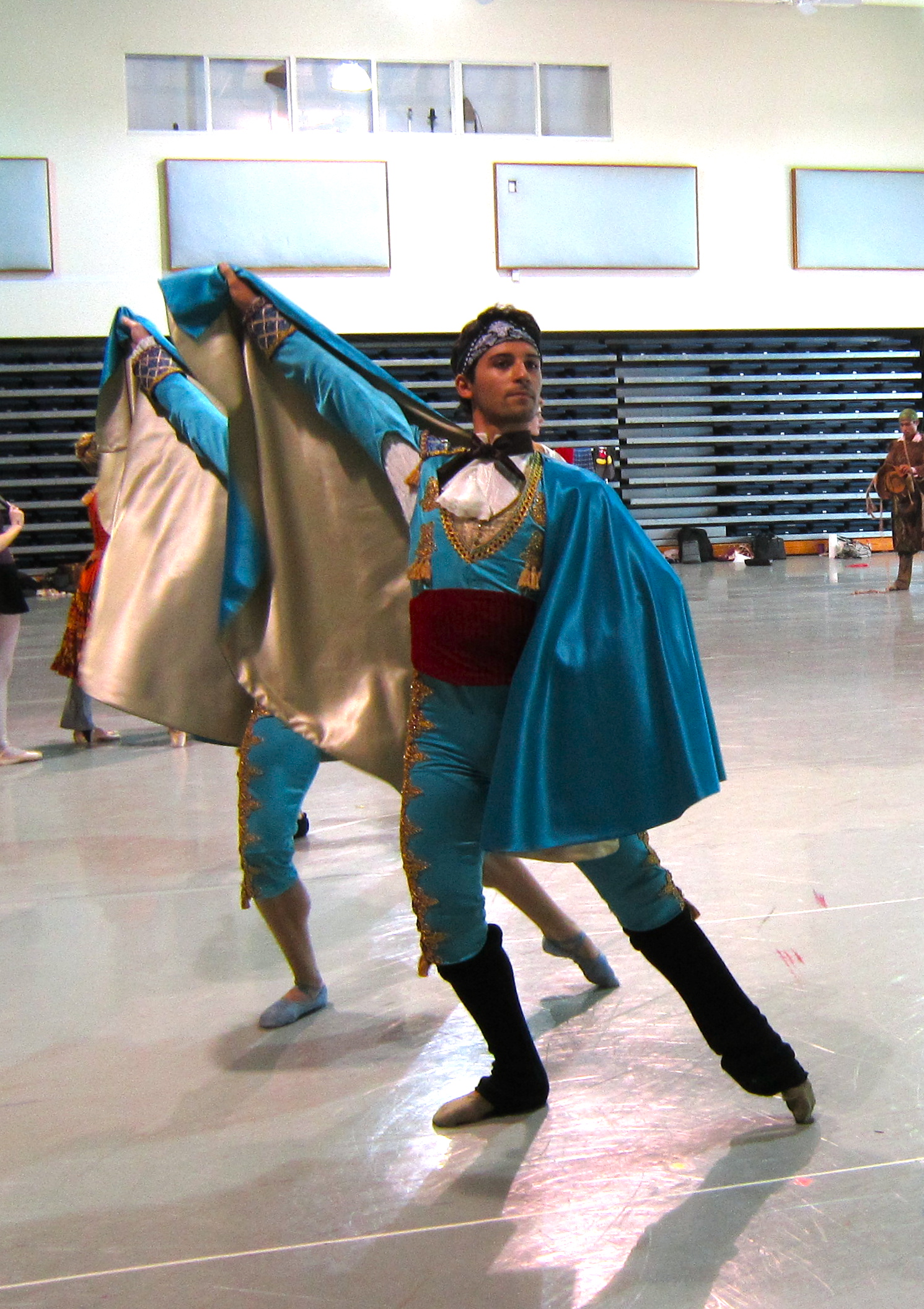