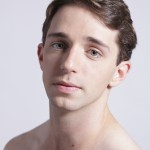 For me, there are some obvious highlights. Two great Balanchine works, ‘Symphony in Three Movements’ and ‘Allegro Brillante’, are back in the repertoire for the first time since 2009. Though the two works came from one great mind, they are alike only in the fact that they are brilliant works set to genius compositions (‘Allegro’ to music by Tchaikovsky, and ‘Symphony in Three’ to music by Stravinsky). ‘Allegro’ is Balanchine’s full-out essay on classicism as captured in 12 minutes. ‘Symphony in 3’ is a massive work with kaleidoscopic formations utilizing the entire company, as the dance echoes the driving score. I’ve danced both of these works before and every time they come back, I love them more. Balanchine’s genius continually reveals itself with each performance to both dancers and audience members, and it’s an experience I never take for granted.

Balanchine works are a company staple that I always looks forward to, but choreography tailor made for the company is less frequent. The ballet I’m looking forward to most next season is a world premiere by Justin Peck, appearing during Program IV: Points of Departure. The company has developed a passion for new choreography in the past years, with choreographers like Alexei Ratmansky and Liam Scarlett making works on us. Justin’s new work promises to fulfill its dancers and audiences in the same way those great choreographers did. His ballets abound with fresh, exciting and innovative use of the corps and so many visually striking dance images that repeated viewings are practically a must. He has a musical response that actually enhances the score, rather than uses it for effect. Each step in his works unfolds naturally, with fluidity, grace and style.

Full disclosure: Justin and I were suite mates at the School of American Ballet ten years ago, so it may be tempting to accuse me of bias. While I certainly enjoy his success as a friend and am happy to see him achieve so much at such a young age, I think a single viewing of one of his works is enough to know that bias has nothing to do with appreciating true talent. The wealth of knowledge and creativity that Justin has as a dance maker is just starting to be explored, and I couldn’t be more excited that the next step will be with Miami City Ballet.

Read the New York Time’s review of Justin Peck’s most recent work for New York City Ballet — Everywhere We Go. Discover the other ballets we are performing next season here and lookout for Michael onstage! 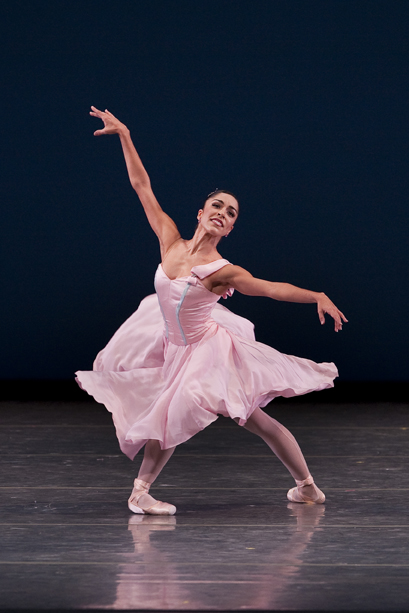 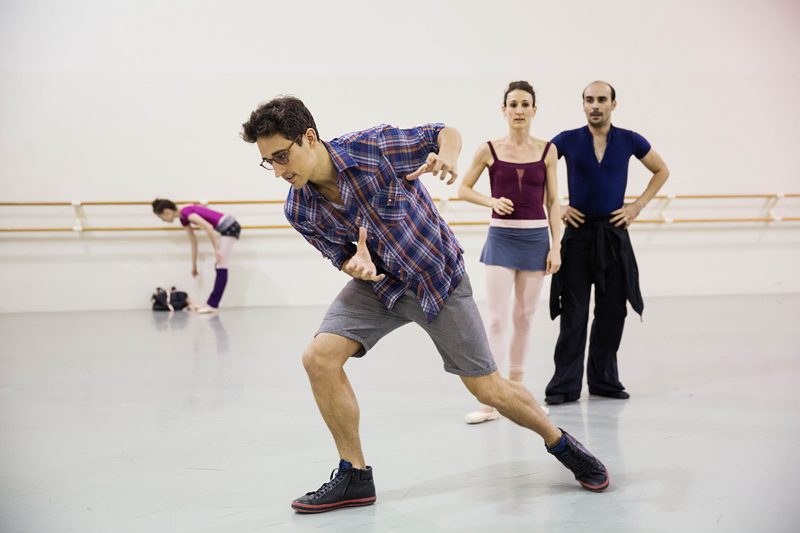