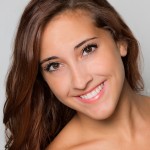 You have now met dancers Brianna, Ariel, Sarah, Christina, Nieser, Eric and Damian. Our last new dancer, but certainly not the least, joins the MCB family as a company apprentice. Meet the final new face of the bunch — Leanna Rinaldi!

Leanna: A day without stress.

Leanna: To travel the world!

Leanna: Ben & Jerry’s Half Baked ice cream and The Bachelorette.

Leanna: Music and the dancers I have the privilege to dance with!

Leanna: My faith in Jesus Christ, my family, friends and ice cream.

Leanna: It is such a warm and welcoming environment and all the dancers inspire me to work hard every day! And it doesn’t hurt that it’s on the beach.

See Leanna along with our other new dancers make their debut during Program I: First Ventures! 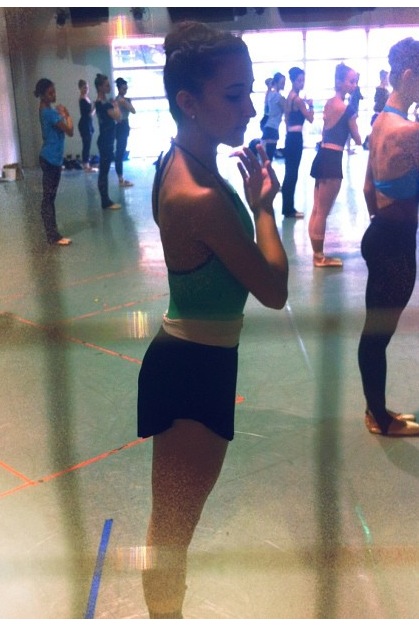 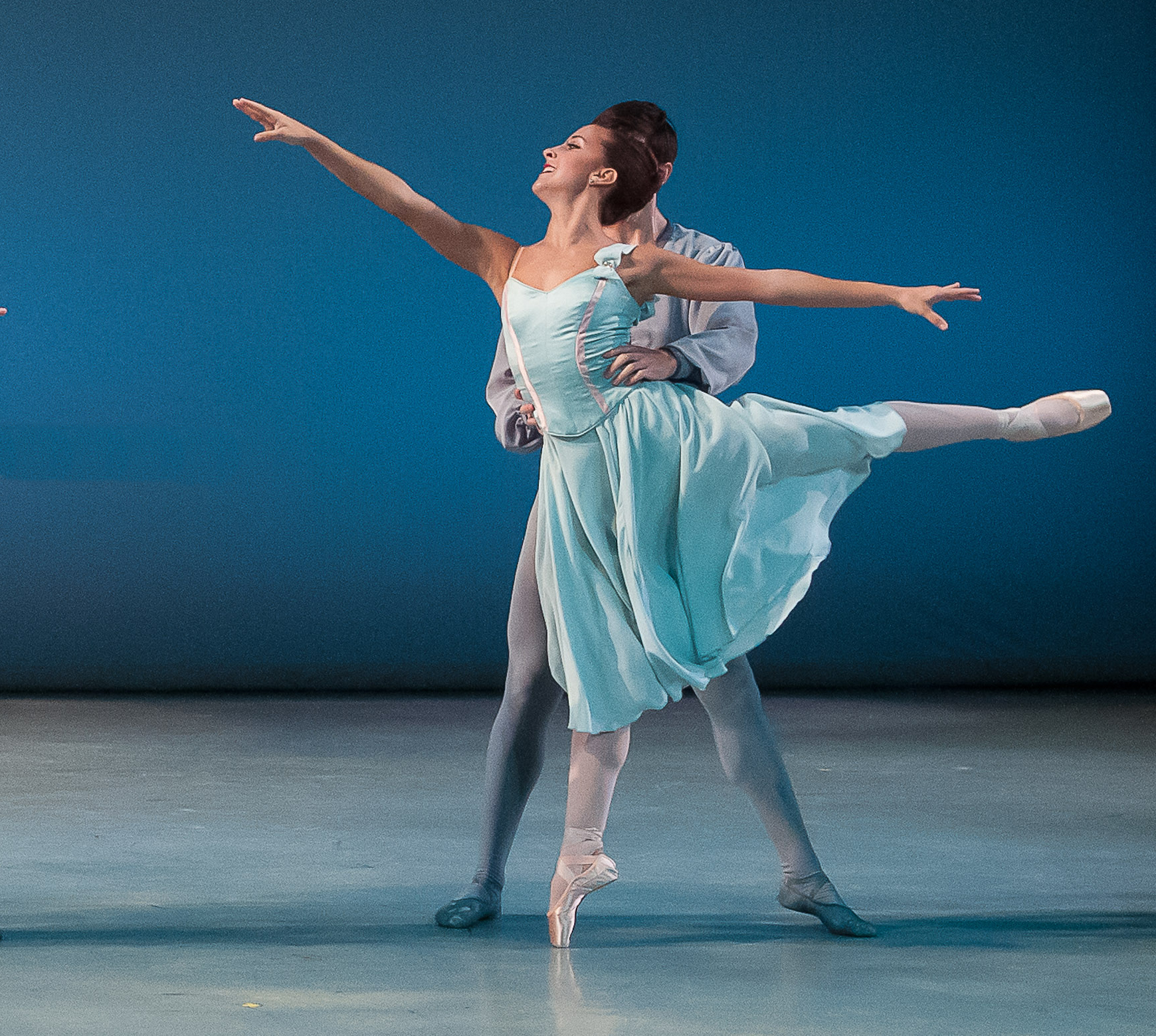 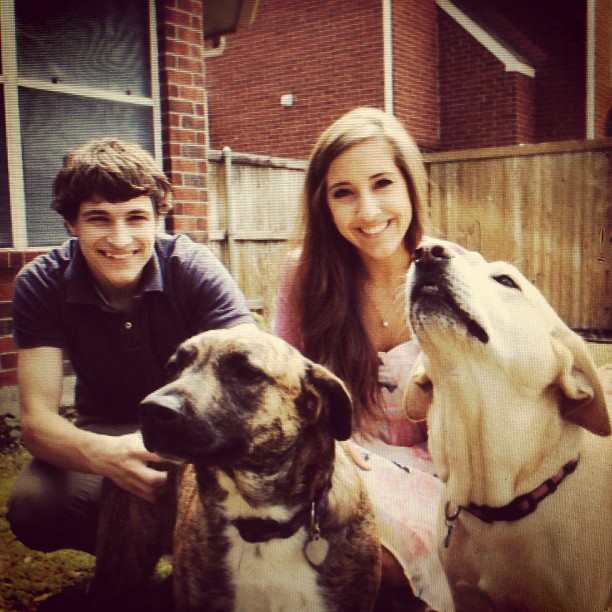