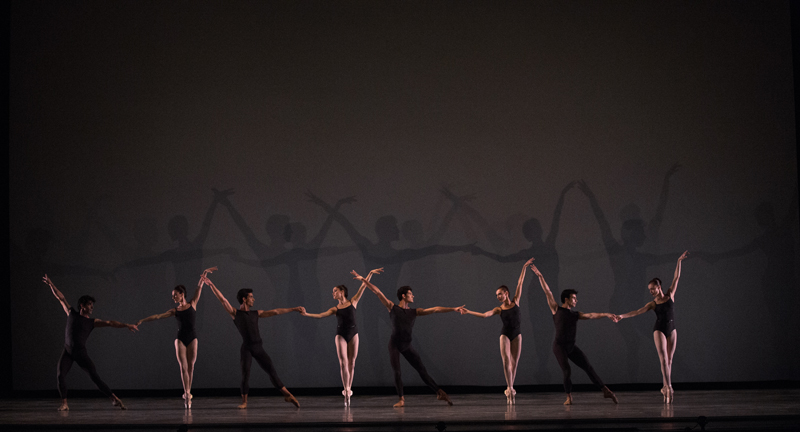 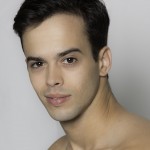 We have only two more new dancers to introduce to everyone! This next new dancer joins the “MCB Family” and also an immediate family member — his uncle, principal dancer Reyneris Reyes. We are pleased to introduce you to corps de ballet dancer Nieser Zambrana!

Nieser: Raul Sanchez Arts School, with Alejo Carpentier and The National School of the Arts in Havana.

MCB: What companies did you dance with before coming to MCB?

Nieser: The day I was coached by the greatest ballet master, Mikhail Baryshnikov.

Nieser: To live in the desert.

Nieser: To see my uncle’s performances.

Nieser: My first ballet competition when I was 13 years old.

Nieser: Because it’s a big company, great dancers, and I love the city. 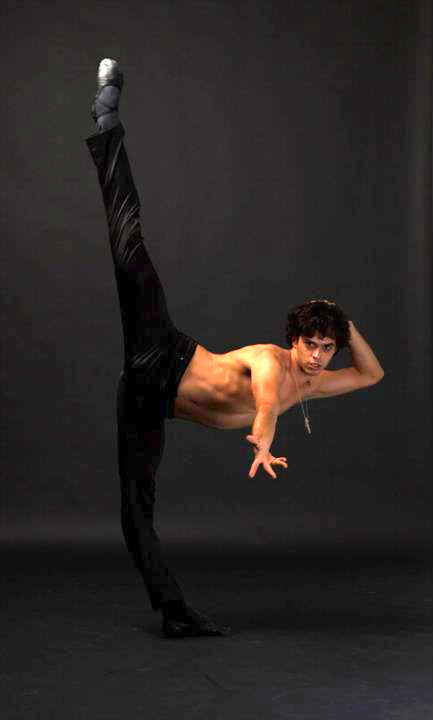 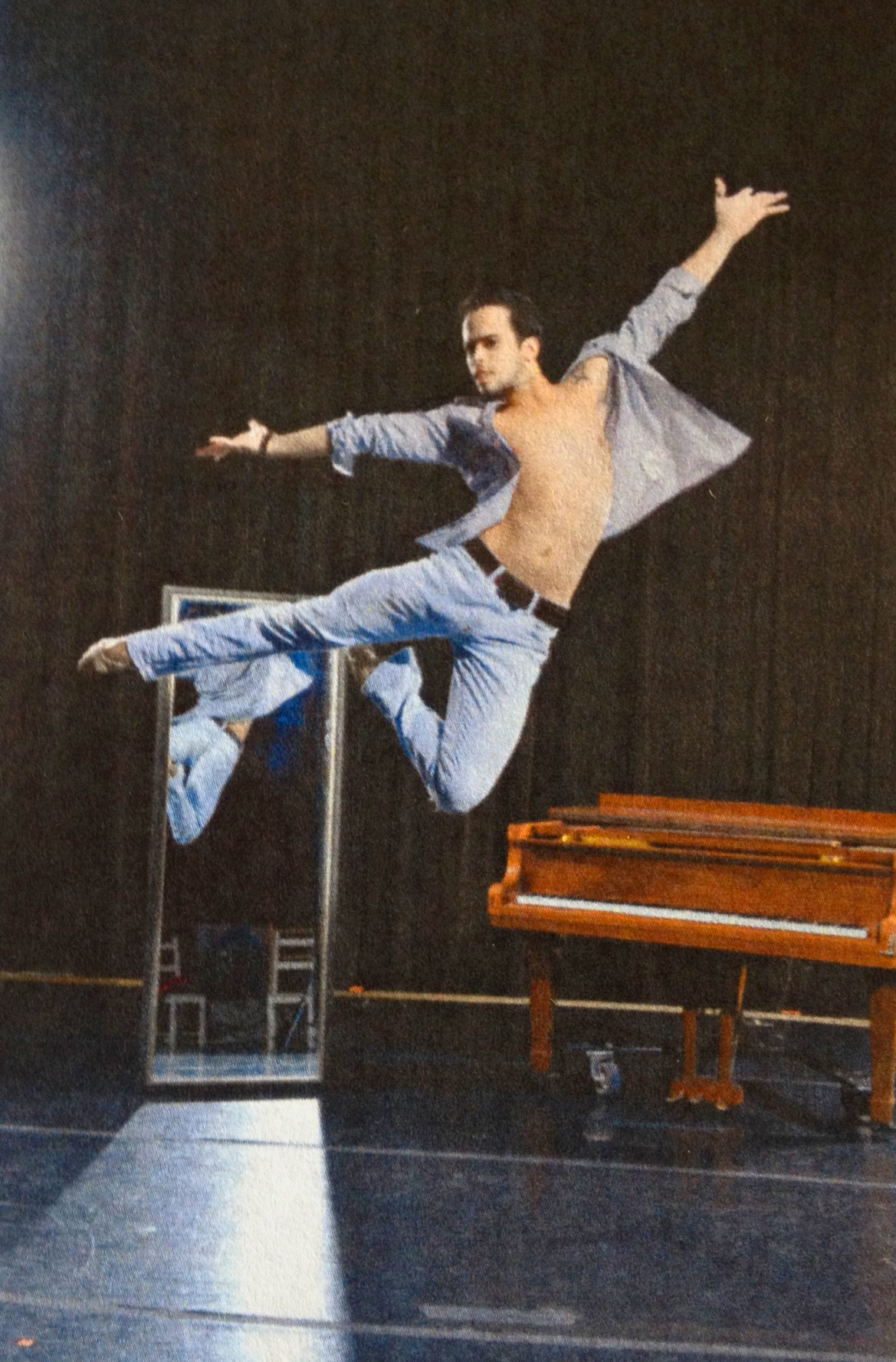