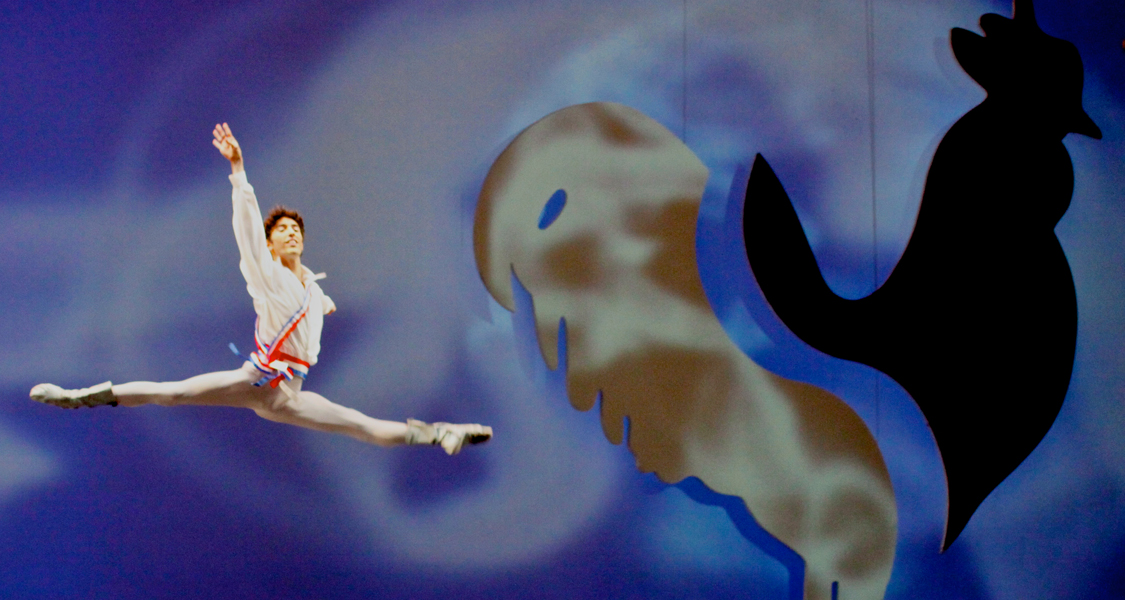 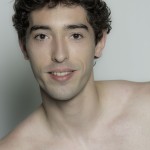 Today, we introduce another recent graduate from Miami City Ballet School who is joining us as new member of the corps de ballet this season. Meet Damian Zamorano!

Damian: I don’t have a preference. I find something very special and unique in every day I’m blessed to live.

Damian: One of my proudest moments was when I received the invitation to join the company [MCB]. I always dreamed about being part of a big professional company and seeing my dream become a reality overwhelmed me with joy.

Damian: I am a big technology fan. I love to see and own new gadgets. Whenever possible, maybe on a yearly basis, I indulge in the latest updates of either cell, tablet, computer or any other new electric device.

Damian: Both my parents, who are also professional dancers, are my true inspiration and pride. They have always been there and readily available, helping me and guiding me to do my best. In addition, I enjoy learning from watching videos of my idols performing like Leonid Sarafanov, Ronaldo Sarabia (former dancer with MCB), Carlos Acosta, Baryshnikov, Fernando Bujones, and many more.

Damian: One of my most unforgettable moments was reaching the finals of a reality TV show called “Ópera Prima” at the Teatro de Bellas Artes in Mexico City.

Damian: One of my favorite roles is in Flames of Paris. I feel that this ballet requires a great deal of strength and physical stamina. I trust such choreography could become one of my most desirable goals.

Damian: At MCB, I have learned a lot about Balanchine and his approach to this art form. I knew very little about it before. Since then, I have a new perspective and understanding about my profession that I love and respect.

Lookout for Damian onstage this season when the 2013-2014 Seasons opens on October 18 at the Arsht Center with Program I: First Ventures. 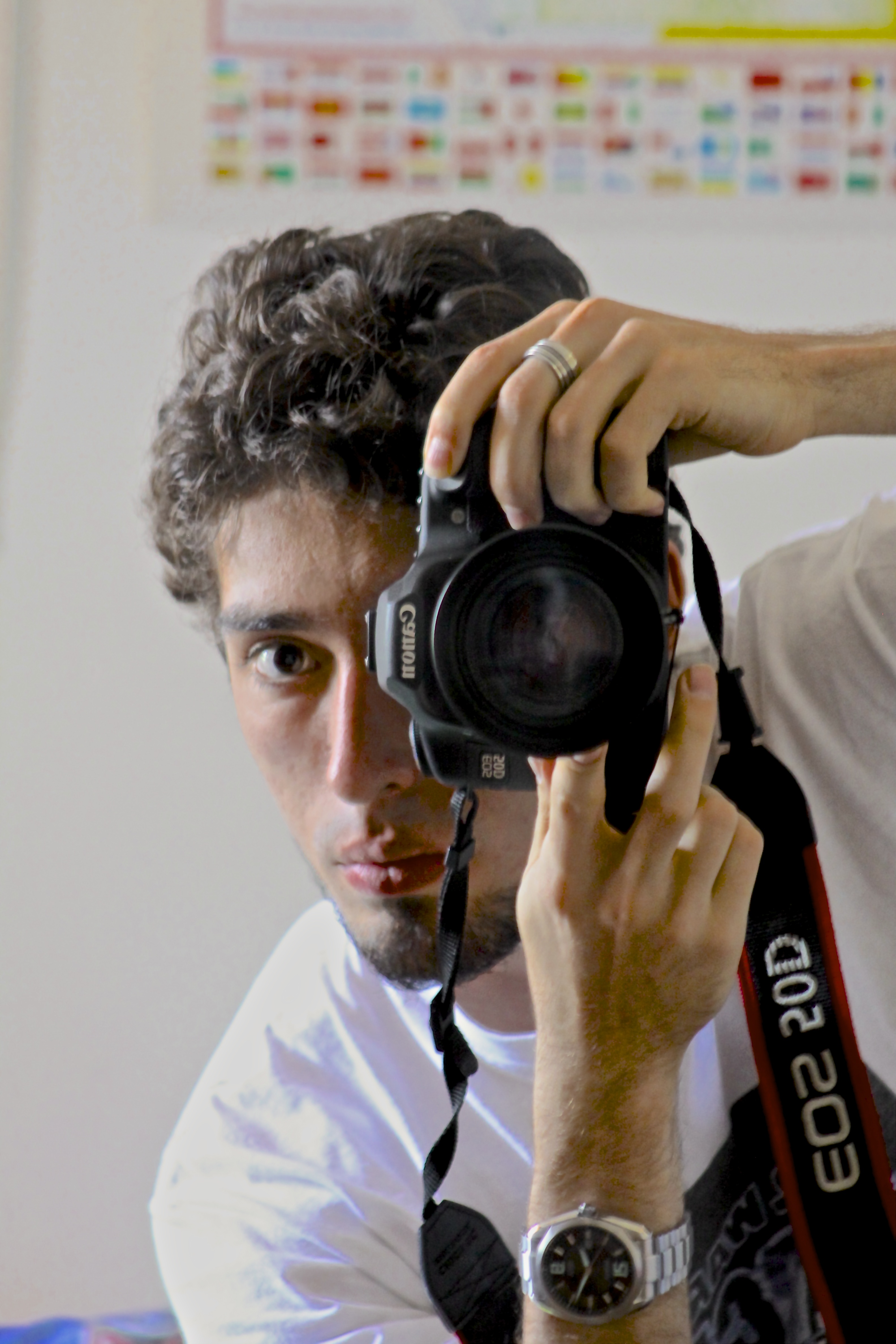 Trying out another gadget:-) 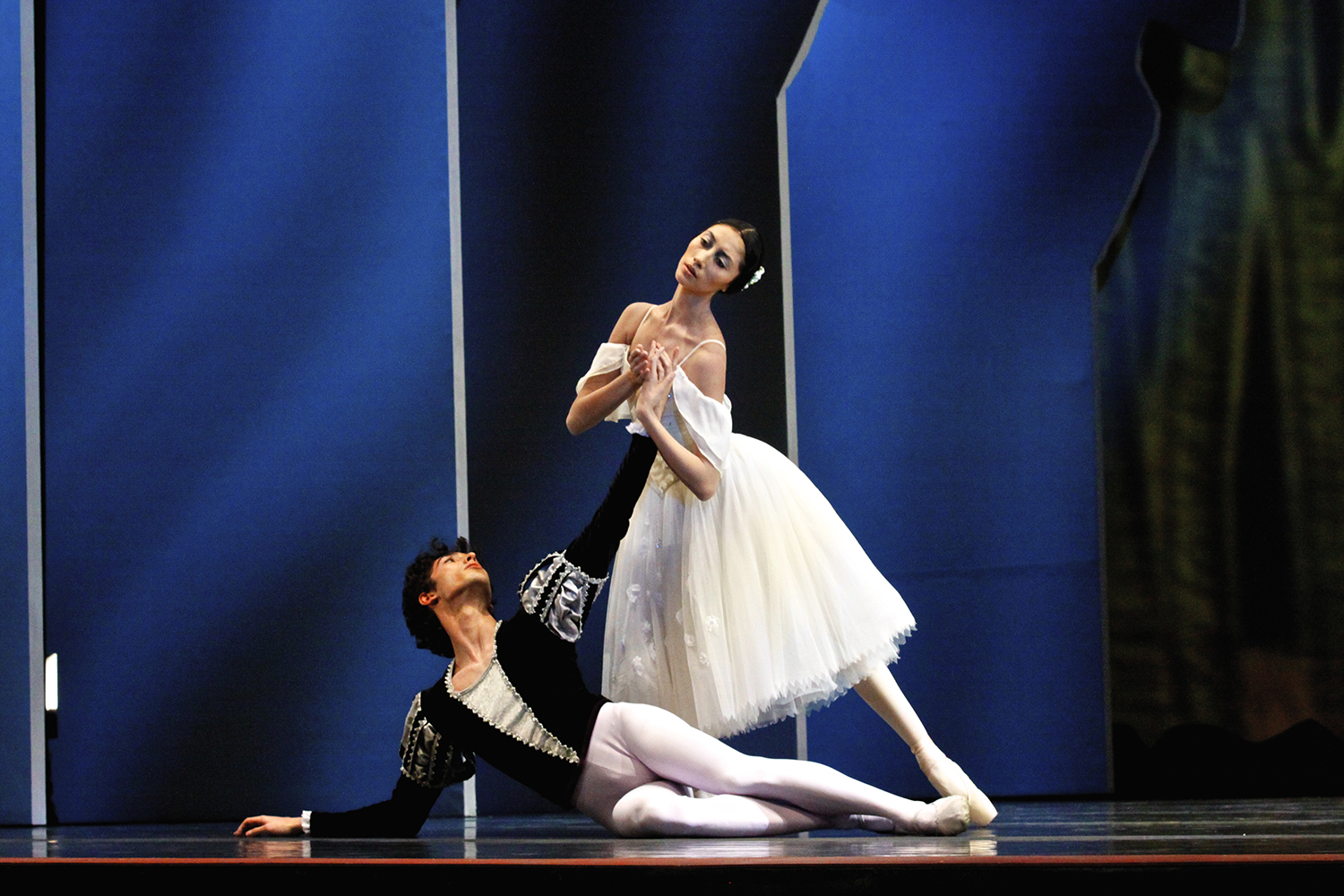