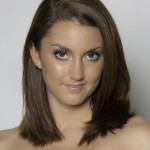 MCB: Where are you from?
Sarah: Harwinton, CT.
MCB: At which dance schools did you train before coming to MCB?
Sarah:  Nutmeg Conservatory for the Arts, Albano Ballet and Miami City Ballet School.

MCB: Proudest moment?
Sarah: When Lourdes [Lopez] informed me I would be a part of Miami City Ballet’s Corps de Ballet for this season!

MCB: Wildest dream?
Sarah: To go skydiving with the love of my life ( haven’t met him yet…).

MCB: Name one thing you couldn’t live without.
Sarah: My rock — my little sister, Kelley.

MCB: Most unforgettable onstage moment?
Sarah: The first time I fell flat on my face performing the lead in Le Sylphide within the first five minutes of being onstage.

MCB: Why Miami City Ballet?
Sarah: When I was 13 I told my mother I was going to dance with Miami City Ballet someday (I don’t remember this but she does). She helped me to fulfill this dream by taking the first step and setting up my audition for their summer program. I guess it was fate and a lot of hard work but I finally got in! 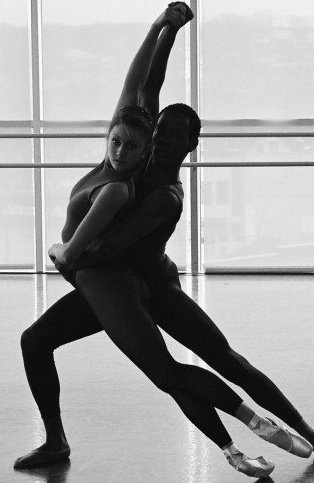 Rehearsing William Forsythe's 'In the Middle Somewhat Elevated.' Sarah admits, "I will always be proud to have had the opportunity and the rights to perform!" 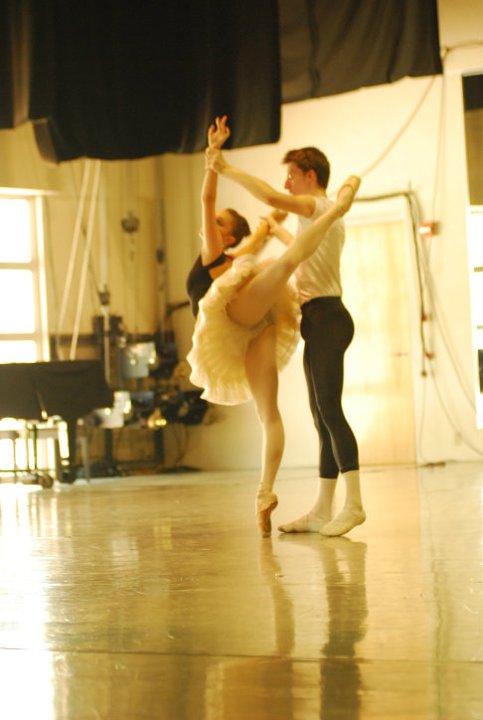