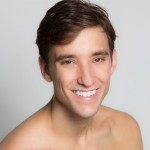 This week, we would like to introduce you to another new face — corps de ballet dancer Eric Trope. Look out for him onstage this season, or according to one of his self-proclaimed indulgences, at a late night karaoke bar singing his heart out:-0

Eric: I trained at Maryland Youth Ballet and School of American Ballet.

Eric: On my perfect day, I’m surrounded by my siblings (all five of them)  in Massachusetts where we used to spend our summers as kids and we’re probably fighting about where we should eat lunch.

Eric: One of my proudest moments was surviving working on a llama and alpaca farm with my sister in Alaska last summer. In terms of my career, getting to be involved and choreograph for Pennsylvania Ballet’s Shut Up and Dancefor the past four years. The show raises money for MANNA,  whose mission is to provide meals empowering individuals to battle illness and improve their quality of life.

Eric: In my wildest dream, I’m starring in an all male version of Les Miserables alongside Niel Patrick Harris and John Hamm, with every song in falsetto.

Eric: My biggest inspiration would be my father for the way he lives his life unselfishly and modestly.

Eric: My last year in SAB’s workshop, I accidentally wore the lead’s costume for the male regiment of Stars and Stripes when alas I was only in the corps.

Eric: I am already so inspired by my fellow dancers and their passion for what they do.  I am very excited to be able to dance the company’s expansive repertory as well as explore the diverse culture of Miami.

See Eric Trope onstage when our 2013-2014 Season opens at the Arsht Center in October! 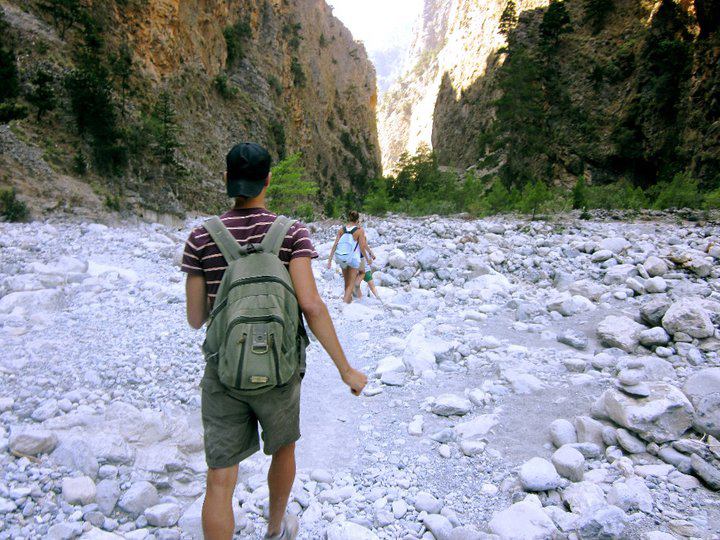 Hiking in The Samaria Gorge in Crete. 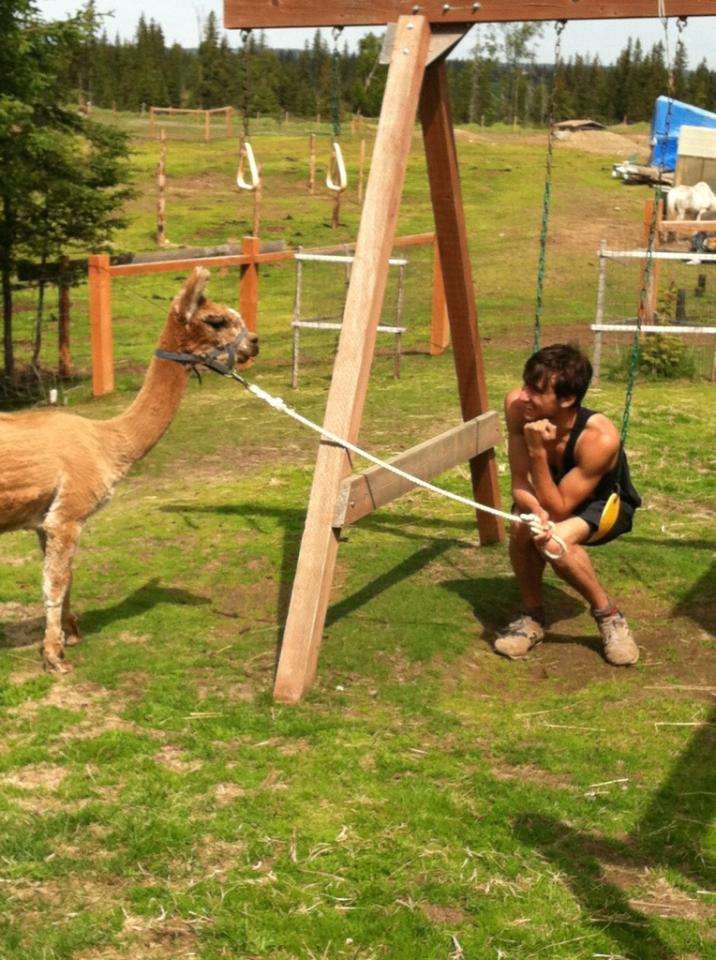 Llama or alpaca? Eric in Alaska over the summer. 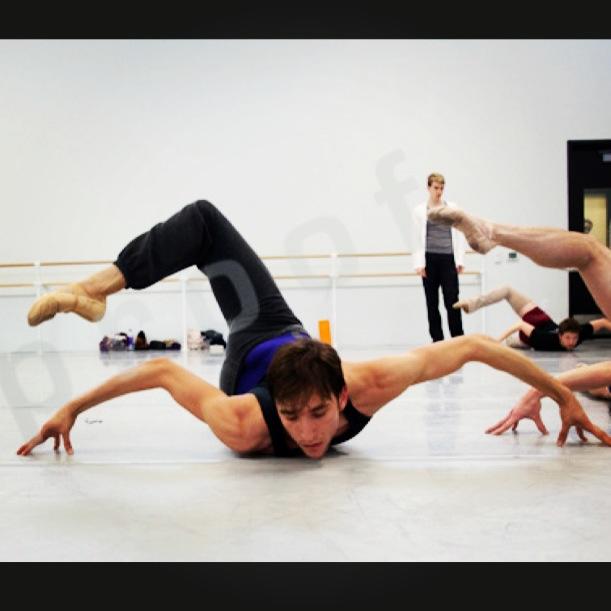