MCB’s Costume Designer & Director Haydee Morales, along with Costume Artist Maria Morales took a group of 60 students on a creative journey through costume and wardrobe design -from how long takes to create wardrobe for a ballet, to where they get their materials—even noting the Wardrobe team’s frequent trips to New York City since supplies can be hard to find locally.

When describing her creative process, Haydee, who has been a part of the Miami City Ballet family since 1986, explained that in costume design, all an artist has to rely on is his or her mind and hands.

After the demonstration, it was time to get hands-on. The young artists got up close to various finished pieces from past MCB performances, excitedly examining several intricate costumes, headpieces and masks. Later, the kids even shared some of their own original creations made during their time at the summer art academy.

A big thank you to Bonnie Clearwater &  NSU’s Museum of Art Fort Lauderdale for hosting us. We hope to visit again soon! 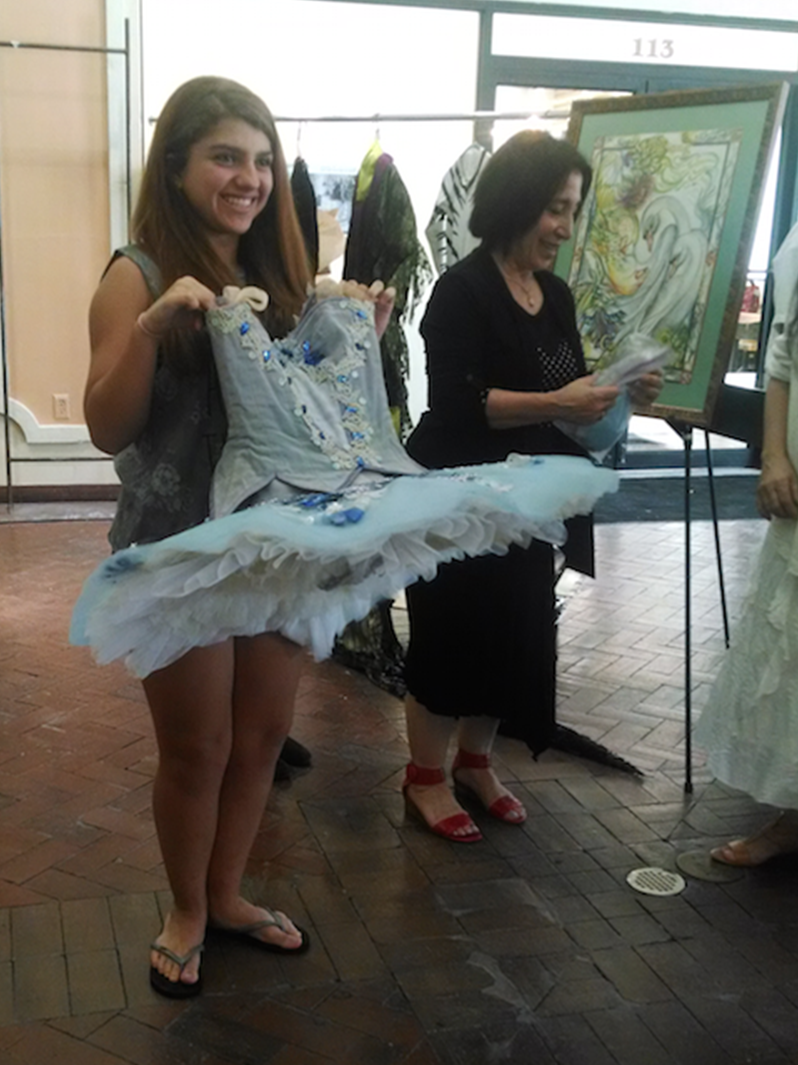