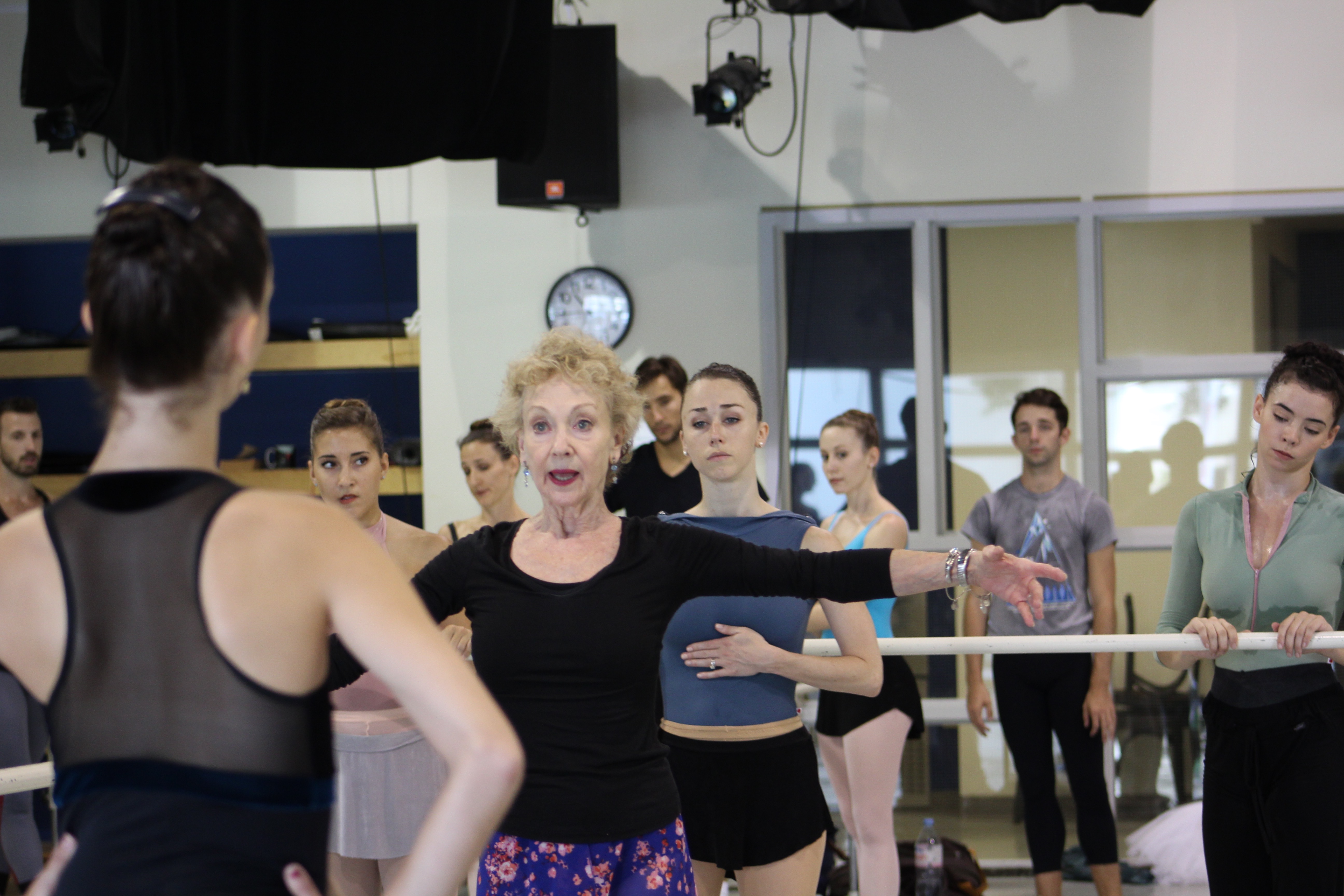 Even with months to go until the new season begins, the MCB Studios are already abuzz with plenty of preparation – especially from our dancers. Over the past few weeks, they’ve had the pleasure of working with Jean-Pierre Frohlich, repetiteur from the Jerome Robbins Rights Trust, on Fancy Free, as well as Craig Hall, Janie Taylor and Justin Peck on Peck’s Year of the Rabbit.

“I’m always really looking forward to learning new ballets, but this one [Year of the Rabbit] has a special place in my heart,” said newly appointed soloist Jovani Furlan. “Janie Taylor and Craig Hall are a dream team to work with and getting a one-on-one experience with this couple, who originated the ballet is indescribable. They bring to you the right feeling of the choreography and leave some space for you to create your own way of doing it.”

Jennifer Lauren, who was recently promoted to principal soloist shared, “I was very eager to start this season! It’s been such a privilege to work with JP Frohlich on Jerome Robbins’ Fancy Free, and with Craig Hall and Janie Taylor on Justin Peck’s Year of the Rabbit. Suki Schorer is also here from SAB teaching class for a week and helping us work on our Balanchine technique. The whole season is going to be filled with exciting premiers and classics!”

Ella Titus, one of MCB’s newest corps de ballet members said, “It’s so exciting to officially be a part of MCB and I can’t wait to see how my first season goes!”

Tickets to Miami City Ballet’s 30th Anniversary Season are now on sale. To get an insider’s look into rehearsals, follow us on Instagram.