MCB School is pleased to welcome Arantxa Ochoa as our new Director of Faculty and Curriculum. Her appointment comes after three years of steady growth under the leadership of MCB Artistic Director and School Chairman Lourdes Lopez, and Director of School Administration Darleen Callaghan.

Lopez comments, “We are all thrilled and looking forward to welcoming Arantxa to the MCB School family. As a graduate of School of American Ballet and having danced so many of the Balanchine works during her years at Pennsylvania Ballet, she brings with her the Balanchine training and aesthetic we follow at both School and Company.”

Ochoa was born in Spain and trained at the Centro de Danza with Victor Ullate in Madrid. She went on to study at the Academie de Danse Princesse Grace in Monte Carlo and the School of American Ballet.

She joined Pennsylvania Ballet’s corps de ballet in 1996, was promoted to soloist in 1999 and to principal dancer in 2001, becoming one of the most celebrated ballerinas in the history of the Philadelphia-based company.

In September 2014, Ochoa was appointed director of The School of Pennsylvania Ballet. Under her leadership, the school gained national and international attention for training and educating outstanding classical ballet dancers.

Ochoa will begin her role at MCB School on August 1 in time for the 2016-17 school year. 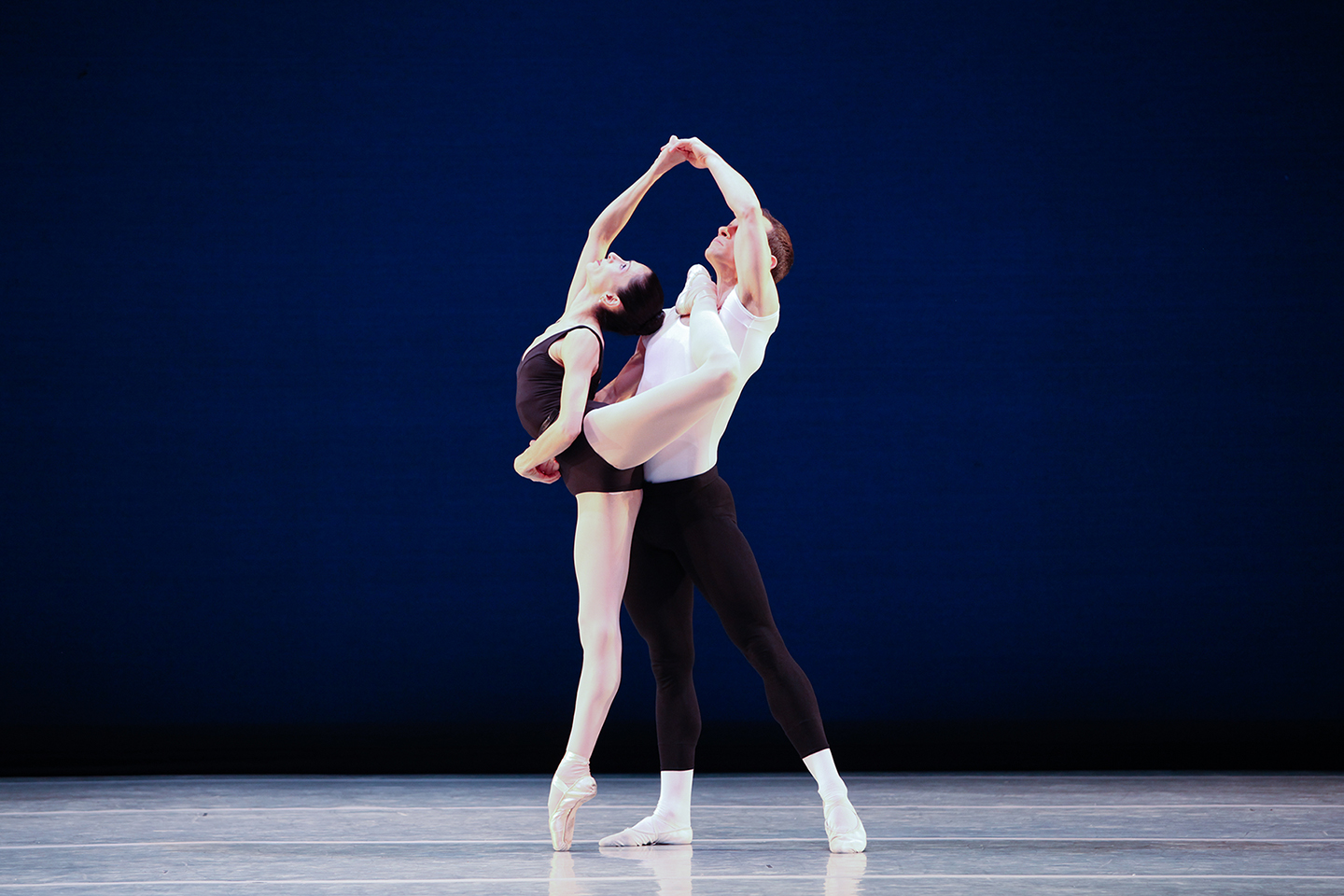 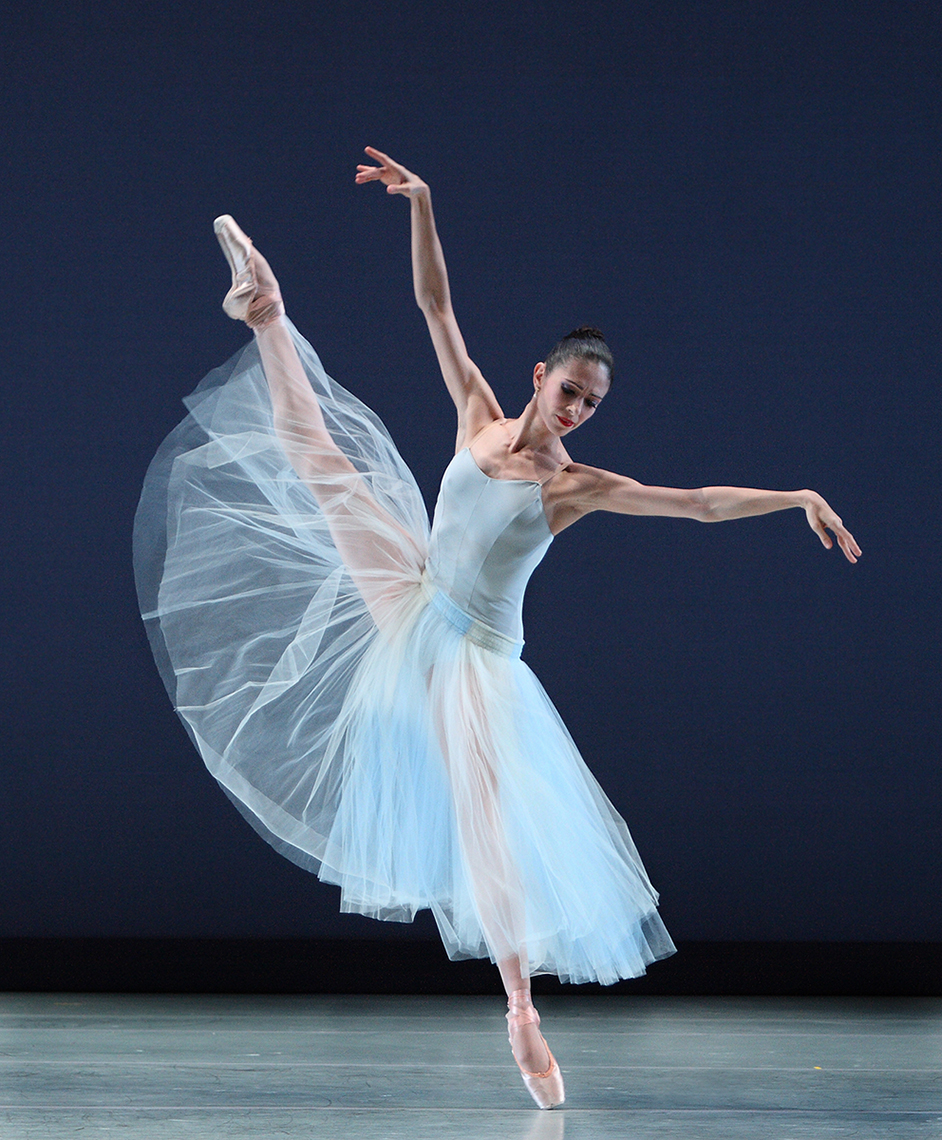 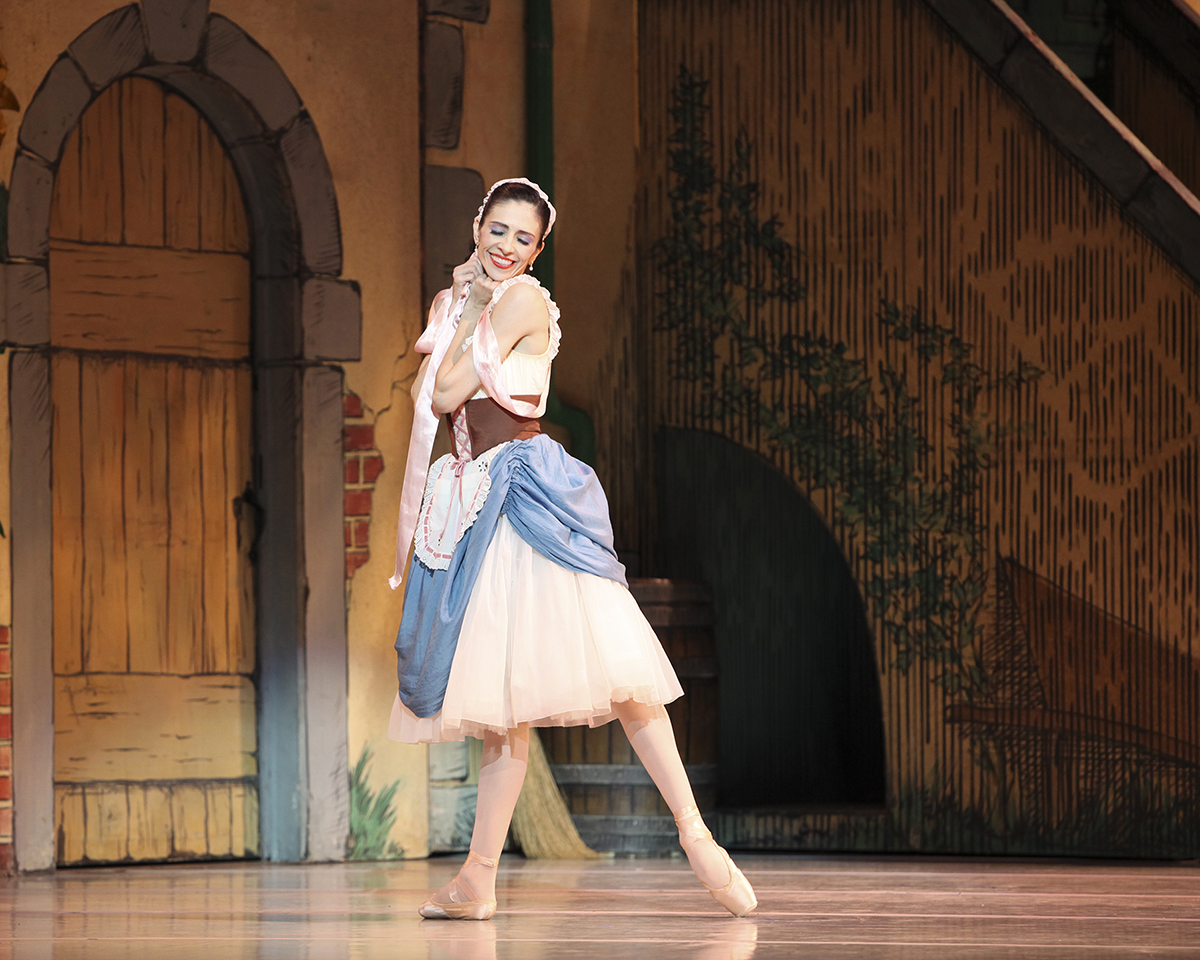 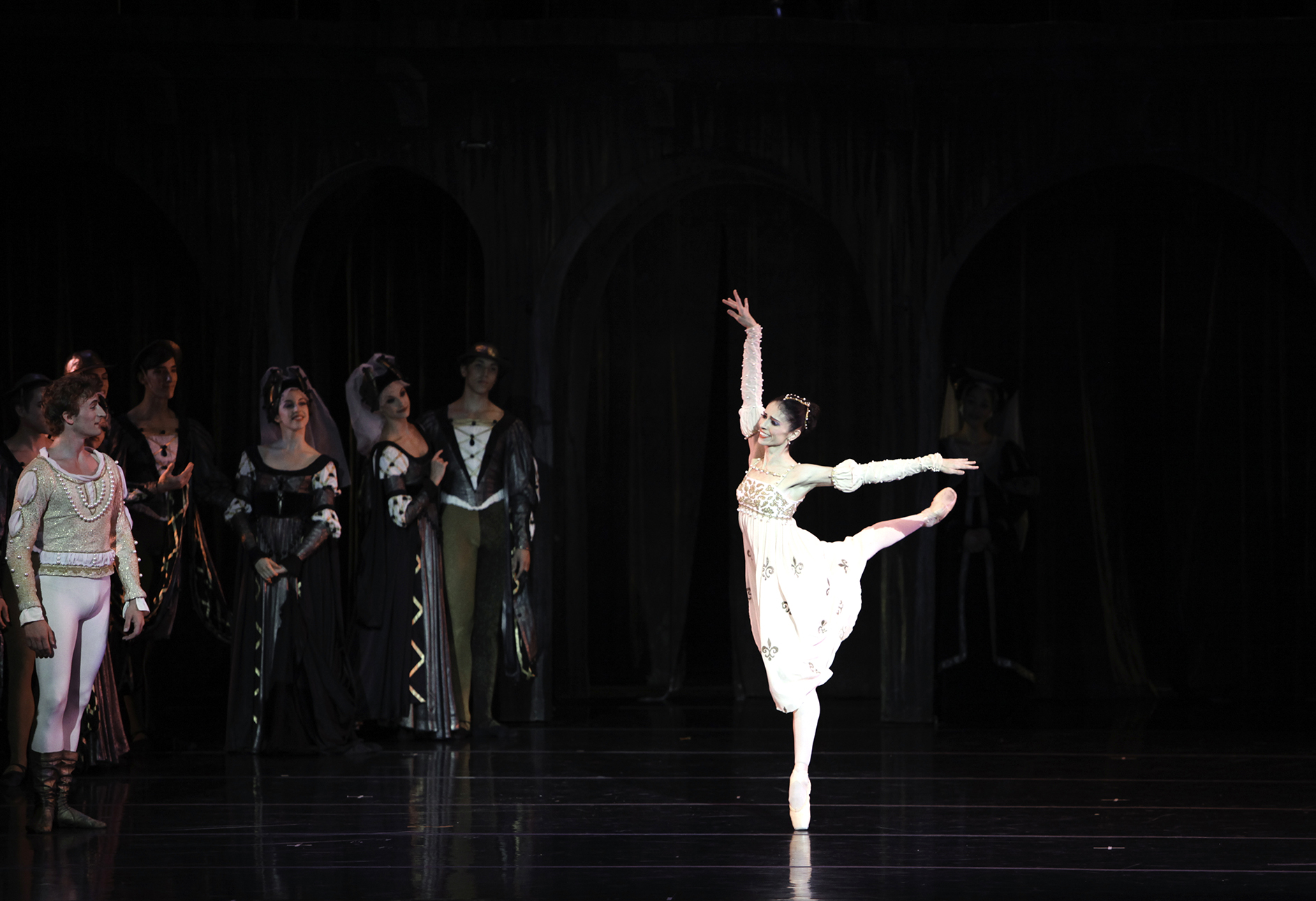