Reconstructing a masterpiece with Alexei Ratmansky

As timeless as love itself, Swan Lake has been enchanting audiences the world over for more than a century – ever since Marius Petipa and Lev Ivanov restaged the work for the Imperial Mariinsky Theater in 1895. Nearly every major classical ballet company around the globe performs a version of it and now Miami City Ballet will debut its first full-length staging of Swan Lake by none other than one of today’s most acclaimed choreographers, Alexei Ratmansky.

What audiences may not know is that Ratmansky, with loving detail, has reconstructed this Swan Lake through extensive research and notations dating back to the Petipa/Ivanov premiere, honoring the original choreography and storyline.

Ratmansky discovered the notations by chance, while reading a single sentence in the 1982, Soviet Russian “Ballet Encyclopedia,” tipping the choreographer off that they were archived somewhere in the United States. Turns out these notations had been collecting dust at Harvard University’s Theater Collection, just waiting to be discovered by the studious and passionate Ratmansky. 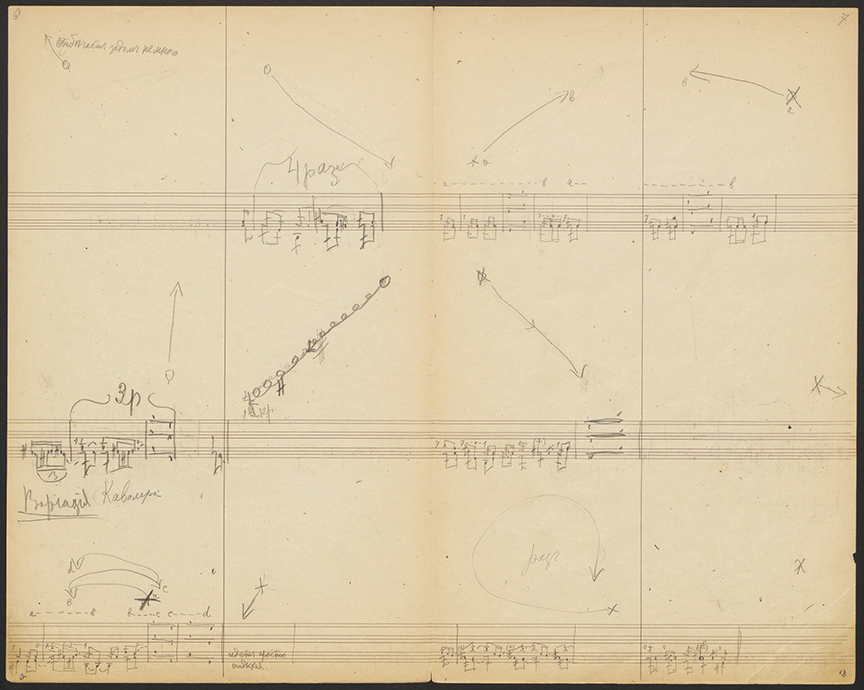 Ratmansky first explains that a reconstruction, however, is not an exact description of what his Swan Lake is because, as he puts it, “You can’t really jump back to 1895 when it was staged by Petipa and Ivanov, because everything is different. Time is running 10 times faster. And the ideals of beauty, the bodies of the dancers, the floor, the costumes, the lighting, how the audience sees it.”

The transformation that you will see on stage is subtle. There is more pantomime than you see in most modern iterations of Swan Lake. You experience more of the humanity and drama unfolding, while the dancing and costumes stay truer to the original choreography and time. Tutus are bell shaped instead of jutting out at a straight line from the hip, the hair is worn down and is soft, more womanly than bird-like, and Odette wears a crown instead of feathers a top her head. 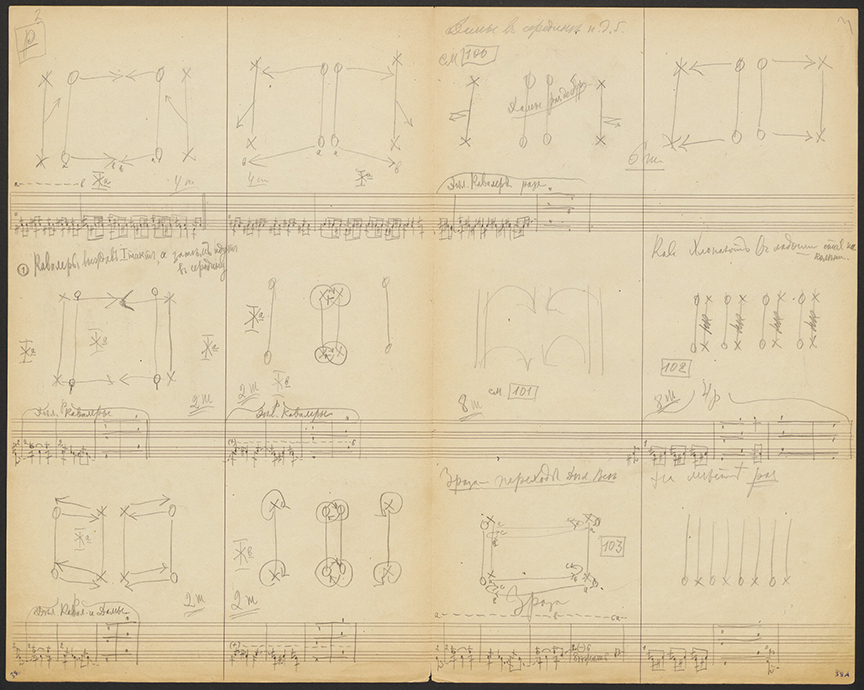 “When choreographers eliminate the mime or change the mime into their own dance sequences it doesn’t work as well, because it takes away a very important side to this performance. You see, it takes away the ability for the dancers to be actors, because the dancer is a very special breed, so to speak. They are athletes, and they are actors. And, in the combination of these two qualities, lies their strengths,” adds Ratmansky.

In this Swan Lake, MCB’s dancers will use every facet of their acting talents, as he concludes, “This could look quite unusual for the ballet public who is familiar with the more modern productions of the Swan Lake. But I adore it, and I think it’s very, very charming. I think if Petipa and Ivanov are alive today, they would recognize what they see. I’m pretty sure of that.”

Experience all the romance and drama of Alexei Ratmansky’s Swan Lake.