‘Tis the Season for… Nutcracker Rehearsals

All of us here at MCB can’t wait to set your spirits alight in our upcoming outdoor performances of George Balanchine’s The Nutcracker® in the Park, in Downtown Doral Park, in the heart of Miami-Dade. Today our hallways are filled with the magical sounds of Tchaikovsky’s popular holiday score and MCB has implemented extensive health and safety protocols for dancers, students and staff.

Until we see you at the park, please join us in giving our new dancers a warm, MCB welcome: 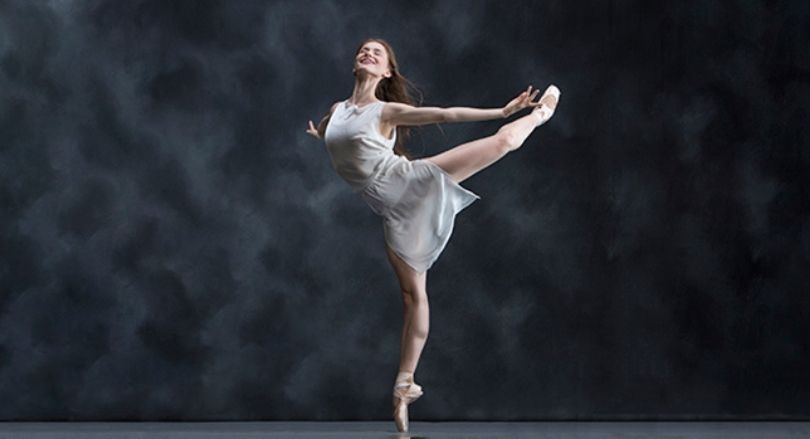 Born in Moscow, Russia, Elena joins us as Principal and comes to us from Canada where she was most recently Principal dancer with National Ballet of Canada. Elena says, “I wanted to join MCB after seeing Lourdes Lopez teach a master class as part of World Ballet Day on YouTube. The culture of the company came through the screen and I admired how Lourdes interacted with the dancers. Now that I’m here I am even more amazed at how warm and welcoming everyone is.” Read more about Elena here. 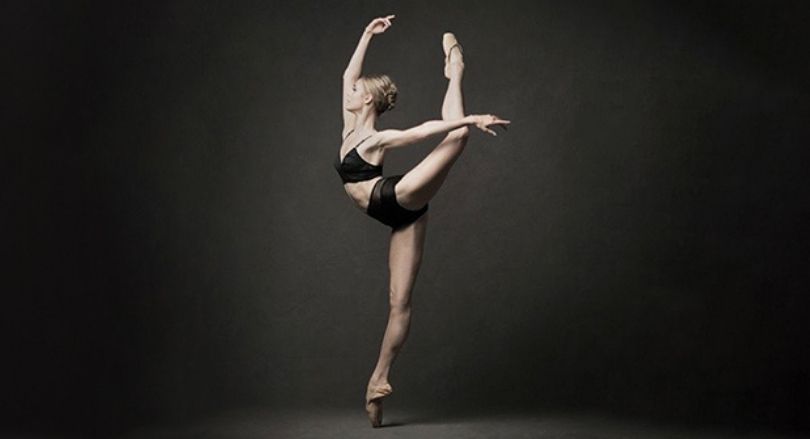 Hannah joins us as Principal Soloist and also comes to us from National Ballet of Canada. Hanna shares that she was eager to spread her wings and explore new opportunities, adding, “[MCB’s] love for their art form really shone through each individual and I can’t tell you how rare that is and what a pleasure it is to watch. And, the beautiful weather and beach was also a very appealing aspect!” Read more about Hannah here. 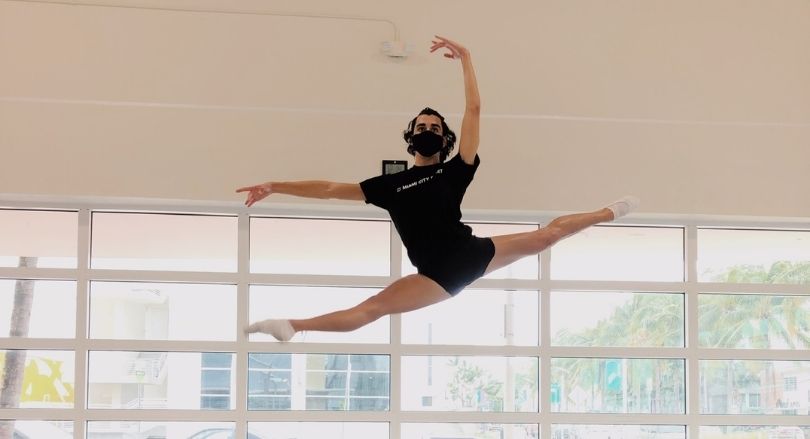 Corps de Ballet Francisco grew up in Coronel Suárez (Argentina) and began his ballet training at age 13. He joined Miami City Ballet School at age 19. “After spending a year training at Miami City Ballet School, I realized how much I fell in love with this company and how lucky I am to be joining MCB this season.” He also loves Miami for its Latin American influence adding, “Every time I hear a Spanish song or visit a new Latin restaurant it automatically brings me back to my childhood in Argentina, giving me pride and bringing me a little bit closer to my culture.” Read more about Francisco here. 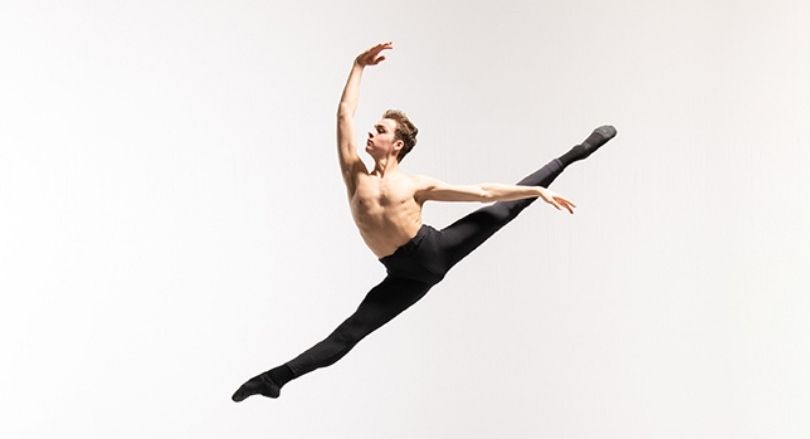 Jordan is from Tampa, Florida so joining MCB as corps de ballet member is a bit of a homecoming. At age 11 he began his training at Next Generation Ballet at the Patel Conservatory in Tampa. In 2016 he competed in the Youth America Grand Prix and won the Grand Prix in the senior age division. At 15 he was invited to attend the Royal Ballet’s Upper School and was later accepted into the prestigious Graduate Year program. He says, “When I came to audition in January, I immediately felt at home both within the company and South Beach. I am originally from Tampa but have not lived this close to home since I was 15, so being close to home has been an added bonus!” Read more about Jordan here. 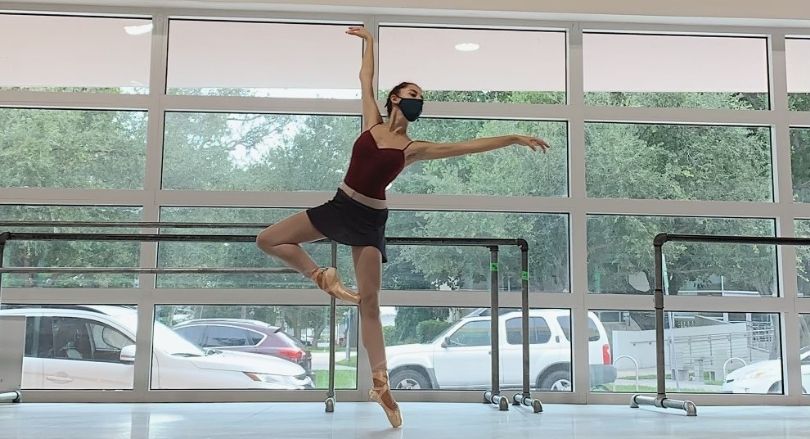 Taylor made a dazzling MCB debut when Lourdes Lopez chose her to perform the coveted role of Dewdrop in last year’s production of George Balanchine’s The Nutcracker® and joins MCB’s corps de ballet this season. After attending Miami City Ballet School’s Summer Intensive in 2018, Taylor who is from Petoskey, Michigan went on to attend the School’s year-round pre-professional program. She says, “MCB feels like one big dance family and I’m so excited to be a part of it. I’ve also discovered my new love for Cuban food.” Read more about Taylor here.

Experience George Balanchine’s The Nutcracker® in the Park, live and outdoors featuring all the iconic moments unfolding through a combination of live performance, animation and video and projects on a giant screen.

This event prioritizes health and safety, and will open with a free performance exclusively for first responders and essential workers who have served as front line heroes of the pandemic.

George Balanchine’s The Nutcracker® in the Park
Downtown Doral Park, in the heart of Miami-Dade
Dec 18 – 31