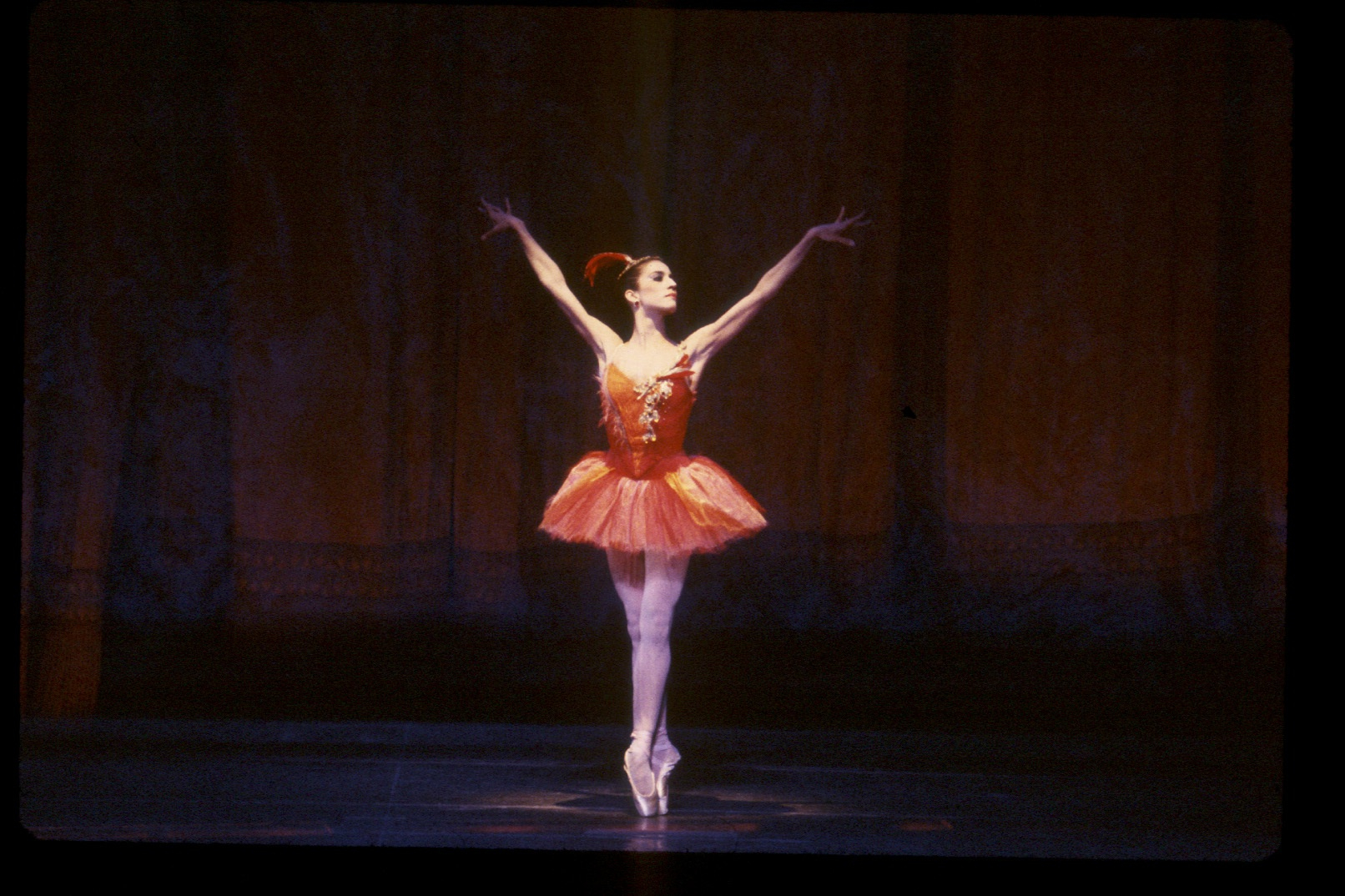 In 1985 Lourdes Lopez made her debut in the title role of the New York City Ballet’s Firebird at the New York State Theater.

“Firebird is a ballet that I have grown up around, and I have always loved it. At 14, I was one of the supers, later I was a lead monster, then a princess, and finally the Firebird.” – MCB Artistic Director Lourdes Lopez 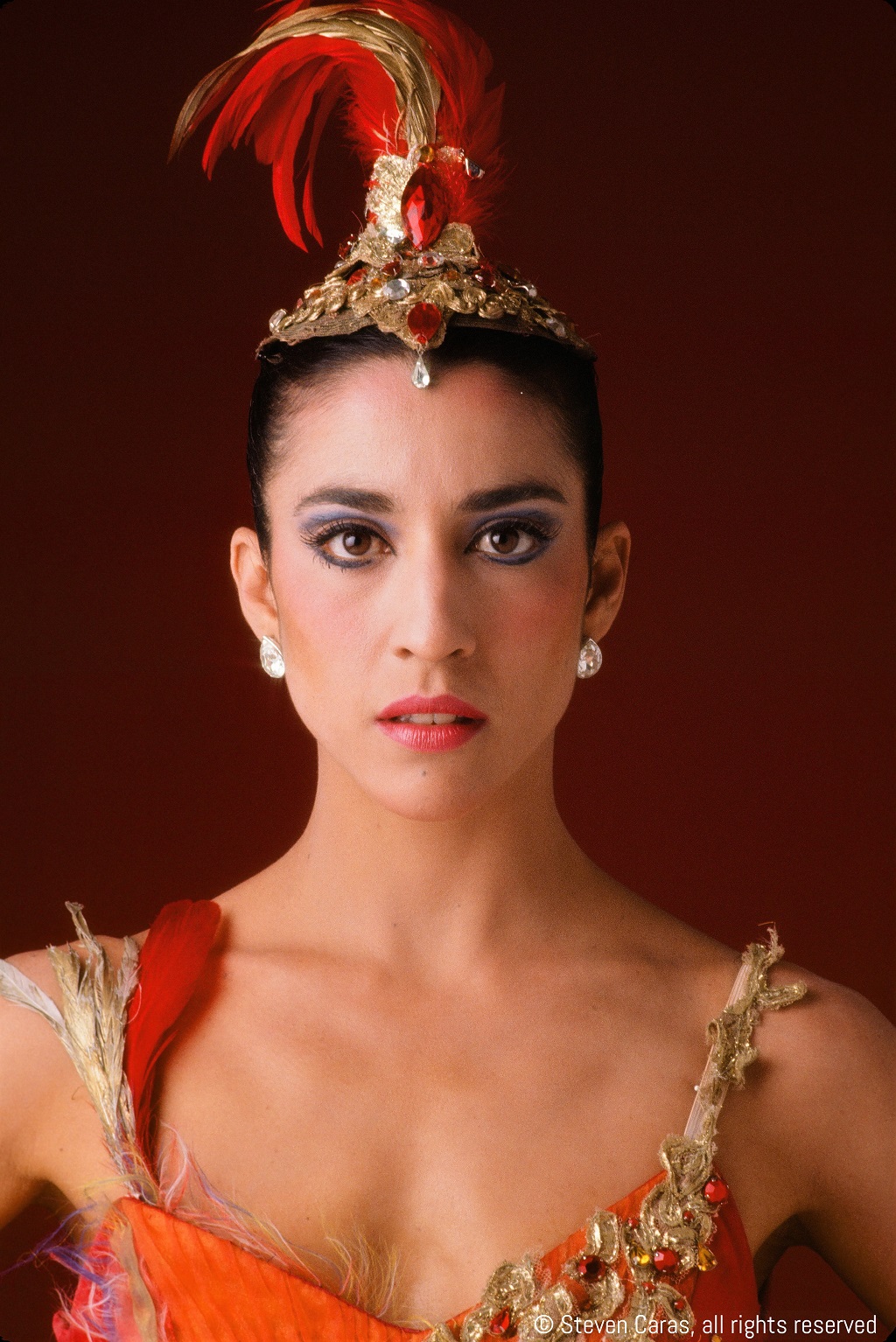 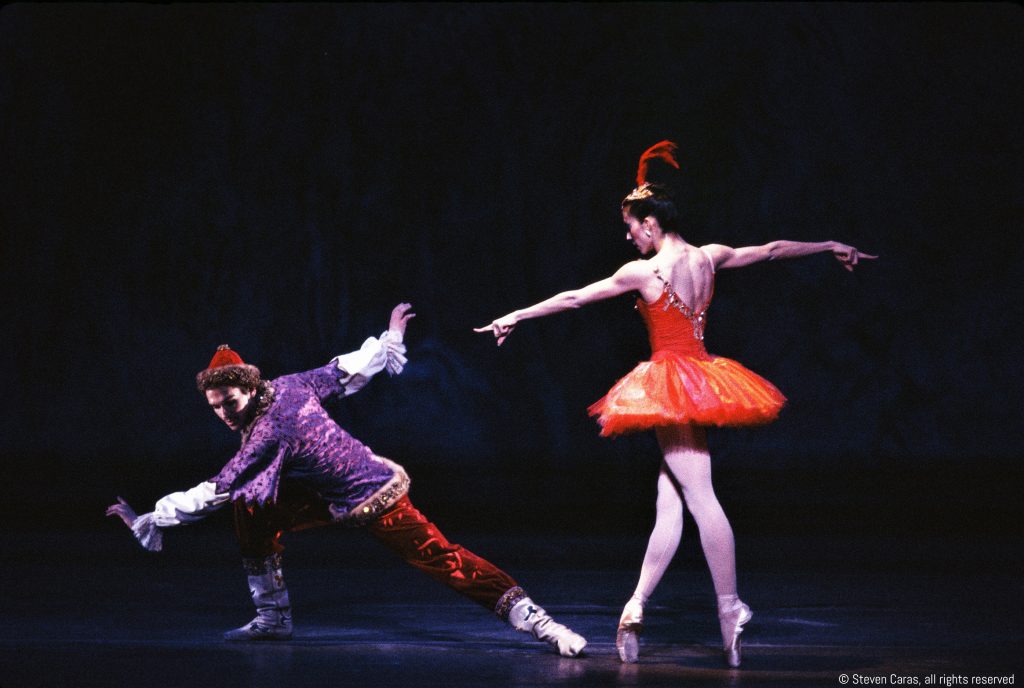