We are thrilled to honor Miami City Ballet dancer Damian Zamorano for his recent promotion to soloist. To celebrate this exciting milestone in his career, Damian shared special and intimate stories about his dance journey and experience at Miami City Ballet.

Please enjoy this exclusive interview with soloist Damian Zamorano. You can also follow Damian on Instagram @d.a.m.i.a.n.z.a.m.r.a.n.o and @karnivalking.

Congratulations on your promotion to soloist at Miami City Ballet! How were you told the news?

Damian: Thank you so much! I received a phone call from Lourdes, and the news was a great surprise for me. It got me really excited to hear it, and after we talked, I went running to wake up my mom from her nap to tell her the news. She couldn’t fall back asleep after that!

You dance with such ease and are an incredible technician! What have been your favorite roles to perform?

Damian: That’s a hard one since I have fun memories with every ballet that I’ve had the chance to dance during my time at MCB. Of course, some of them have been more challenging than others, but each one has taught me a lot in different ways. If I had to pick, I would say the “Emeralds Pas de Trois” from Jewels, the “Turning Couple” in Symphony in Three Movements, and the “Peasant Pas de Deux” from Giselle.

What was your first prominent or feature role in the company? And how did you feel preparing and performing it?

Damian: My first feature role with Miami City Ballet was “Benvolio” in John Cranko’s Romeo & Juliet back in 2014. It was a challenging experience getting prepared for it and a privilege to dance.

What does it mean for you to get to this point in your career?

Damian: This point is a step forward as a more mature dancer. I know there is a lot more to learn, but getting here is the result of many years of hard work and discipline. 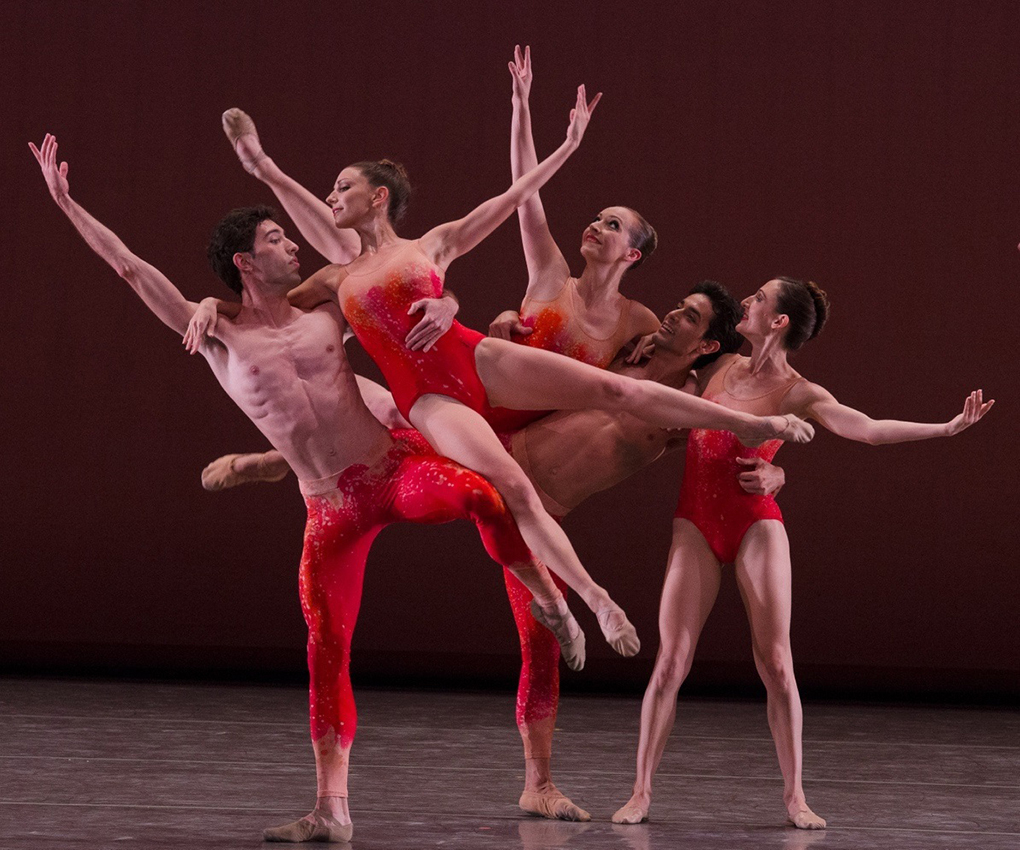 At 13, you participated in The First National Dance Competition “Attitude” in Mexico City, where you won a gold medal in your category. What was that experience like? Did you participate in many ballet/dance competitions growing up?

Damian: When I participated in the ballet competition “Attitude,” I had recently arrived in Mexico from Cuba, where I am from. It was my first competition, and it was very fulfilling to represent my school and earn a gold medal. I had participated in other competitions in Cordoba, Veracruz, where I earned a summer intensive scholarship for American Ballet Theatre.

What brought you to America from Mexico City?

What reality show were you on? What was that like for you?

Damian: Back in 2010, I had the opportunity to participate in a reality show called “Opera Prima en Movimiento,” which lasted two months. During this time, we had the opportunity to dance many different pas de deux (duets) and variations (solos) that helped me perform better as a dancer. As a part of the show, I participated in a competition and earned 2nd place and a cash prize. This cash prize amount later allowed me to travel to Miami to continue my career as a professional dancer.

What brought you to dancing? How did your late father’s career influence you in pursuing dance? Did other members of your family influence you to become a professional dancer?

Damian: My parents were principal dancers in the National Ballet of Cuba, and with this, even my first memories have been around ballet. They both have been a big inspiration for me to dance. Not only them but also my aunt and brother were very big inspirations, as they danced professionally as well.

My dad has always been an example of a male dancer figure to me, and having the chance to witness him dance and perform is something that makes me the dancer I am today.

What future roles are you hoping to do sometime in your career?

Damian: One of the roles I’m looking forward to dancing in the future is Tschaikovsky Pas de Deux, which to me, is one of the most technically challenging pas de deux I’ve seen.

How do you feel Miami City Ballet School prepared you to dance with the company?

Damian: When I first came to Miami City Ballet School, I was only used to dancing very classical ballets. So being able to spend a year in the school really taught me a lot about the Balanchine style and technique. That training and preparation allowed me to better adapt to the heavy Balanchine repertoire once I joined MCB.

What are your favorite elements of dancing with Miami City Ballet?

Damian: I have to say that I’ve always felt welcome and supported since day one in the company. When I first joined, I was really shy to talk to other dancers, and my English wasn’t that good. But that didn’t stop people from coming to talk to me and making me feel like I was in the right place. MCB is like a family, and we always support each other at all times, and that makes this company so special.